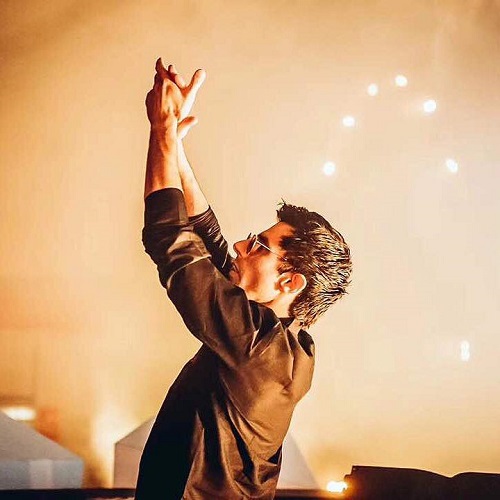 Back in December, KSHMR dropped a brand new single, called “Shiva”. This one was a collaboration with Marnik and The Golden Army and was created as the anthem for SUNBURN 2017.

Well, a few weeks after its release, it looks like KSHMR has decided to unveil the ficial music video for his single and you can now check it out below!