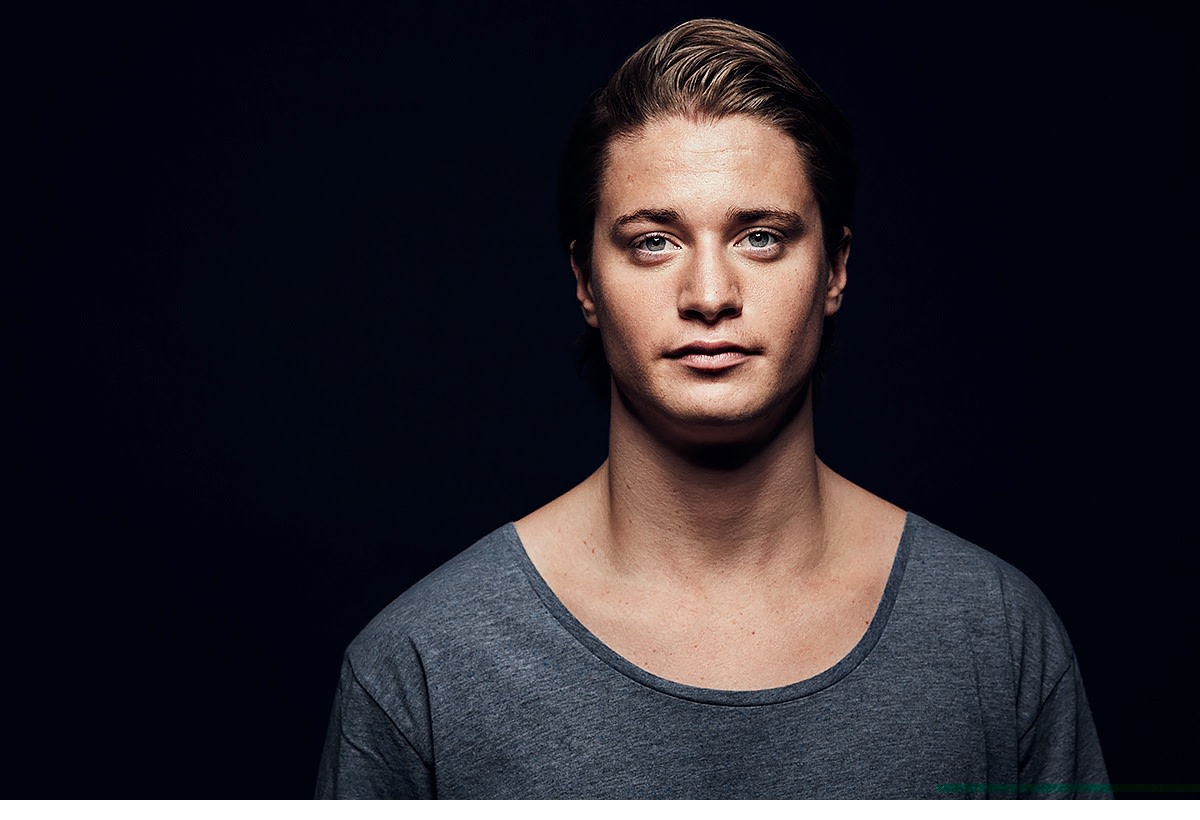 In May of 2020, Kygo released his third studio album Golden Hour, which was packed to the brim with high-profile collaborations. He has now released a stunning orchestral rendition of one of the tracks from the record, "I'll Wait (feat. Sasha Sloan) as an Amazon Original track.

As a part of Amazon Music's "Summer Sessions" series, playlists curated by some of the best DJs and producers in the industry are made available to listeners. The Norwegian tropical house sensation was one among many artists to take part in the series, joining the likes of Tiësto, Martin Garrix, Calvin Harris' Love Regenerator, Disclosure, and more.

Breaking onto the scene with his signature tropical house sounds in 2013, Kygo grew to scale new heights, becoming the fastest artist to reach 1 billion streams on Spotify in 2015. Over the years, he has collaborated with some of the biggest names in dance and pop music, expanding his soundscape and blending genres like never before. His long list of collaborators includes Selena Gomez, Imagine Dragons, One Republic, and Tyga, to name just a few.

Listen to the entire Amazon Music exclusive "Summer Sessions With Kygo" playlist, including the new Orchestral version of "I'll Wait," below.