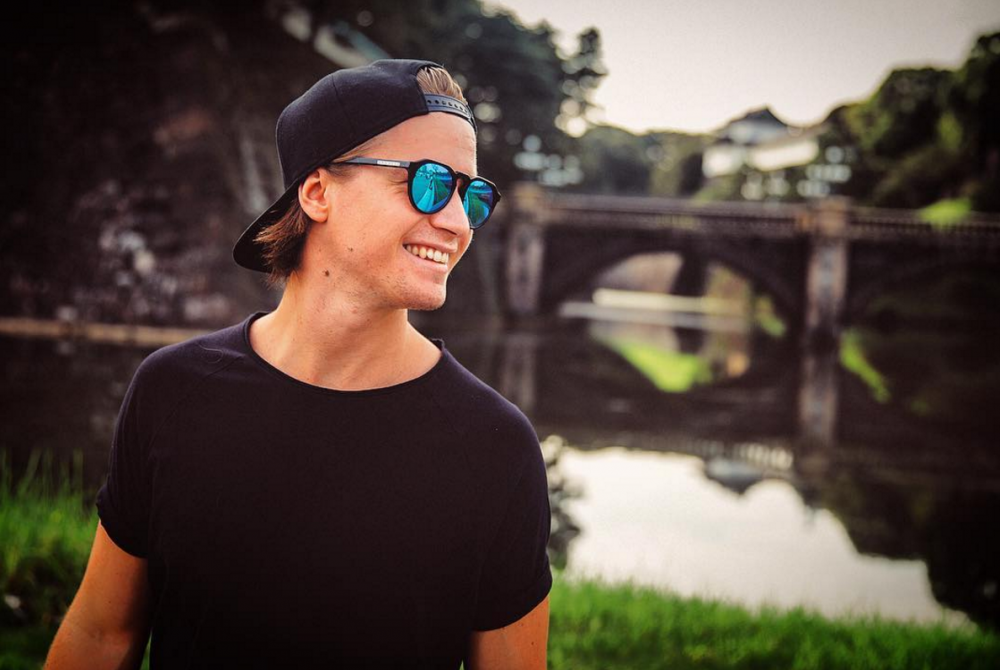 Whitney Houston died February 11, 2012, leaving behind a lifetime legacy and, apparently, some new music for the future. Out today, seven years after her death, is a new collaboration with Kygo using her cover  Steve Winwood’s 1986 hit, “Higher Love.”

As Kygo explained in a social post yesterday, Houston performed a cover the song back in 1990 during her Feels So Right Tour in Japan and re-recorded the song a year later. Though it had been intended for her third studio album, I’m Your Baby Tonight, Houston’s version was never ficially released save for as a Japan-only bonus track on the album.

“I’m incredibly honored to have been able to work on this amazing vocal from one the most legendary artists all time!” Kygo wrote on social media. “Hope you guys love it as much as I do.”

The track has the familiar Kygo sound that he’s become known for, using a bright and poppy melody with a piano-driven lead and infectious horns. Though he’s has worked with massive artists before, it’s hard to believe there’s been anyone with a voice like Whitney’s.

“The Estate Whitney E. Houston and our new partner Primary Wave are delighted with the collaboration between Kygo and Whitney. We knew Kygo would be the right producer to enhance Whitney’s powerful vocal performance on ‘Higher Love,’ to the standards and expectations that Whitney’s fans have recognized for over three decades,” Pat Houston, Whitney’s sister-in-law and executor her estate, said in a statement.