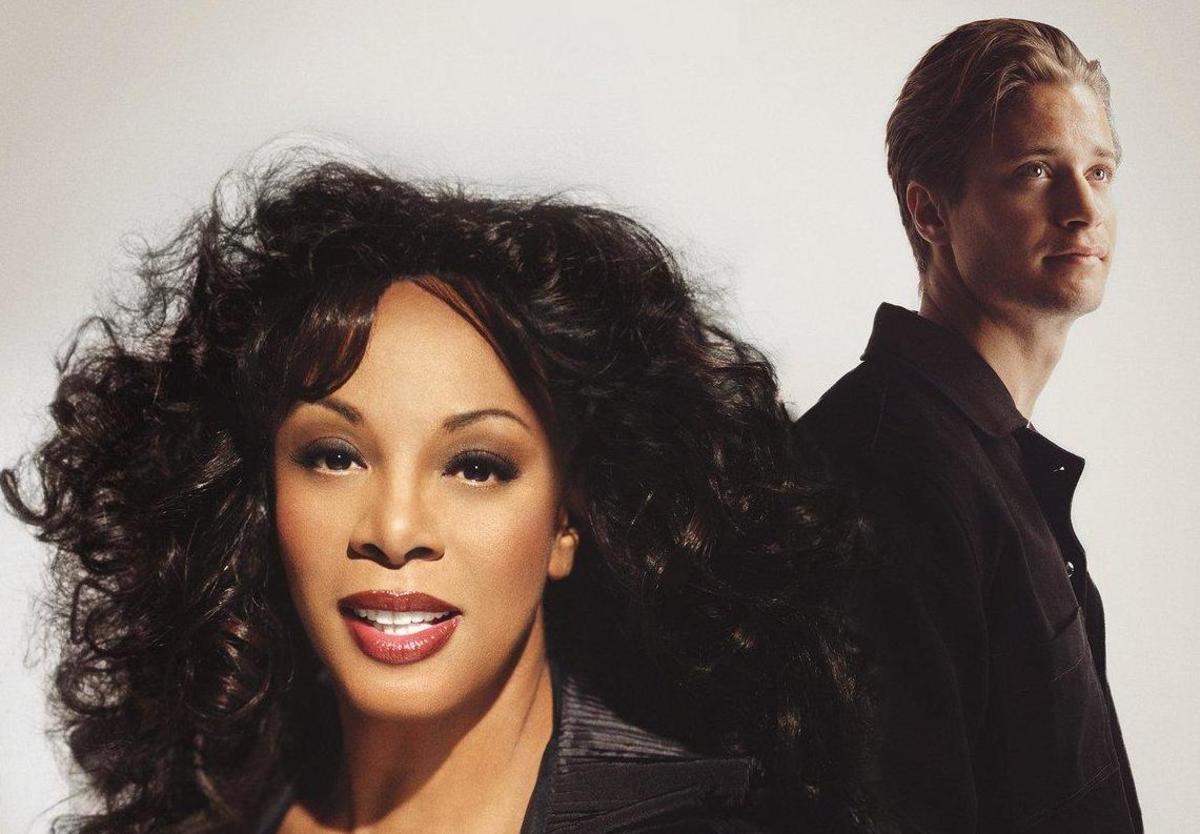 Kygo has consistently impressed with his reworks of classic tunes. In 2015, he released his one of a kind remix of Marvin Gaye's "Sexual Healing," followed by his 2019 edit of Whitney Houston's "Higher Love" and his rework of Tina Turner's "What's Love Got To Do With It" earlier this year. Adding to his impressive catalog, the Norwegian DJ and producer has now put his own spin on Donna Summer's "Hot Stuff."

Kygo's remix of "Hot Stuff" follows a similar route as his other remixes of classics, staying true to the original vocals while swapping in modern electronic elements. This remix is by far the highest energy of the bunch, kicking up the tempo to match Summer's soulful vocals. The addition of a masterfully executed vocal chop and vibrant synths help tie the track together, making "Hot Stuff" one of his strongest remixes yet. Fans of Kygo will certainly enjoy this fresh addition to his discography while longtime fans of Donna Summer should appreciate how he has honored the original.

Kygo also released a music video for his remix of "Hot Stuff" starring Outer Banks cast members Madelyn Cline and Chase Stokes. The music video details a blossoming love between the two as they dance the night away amidst blue and purple hues.

Watch the music video for "Hot Stuff" below.