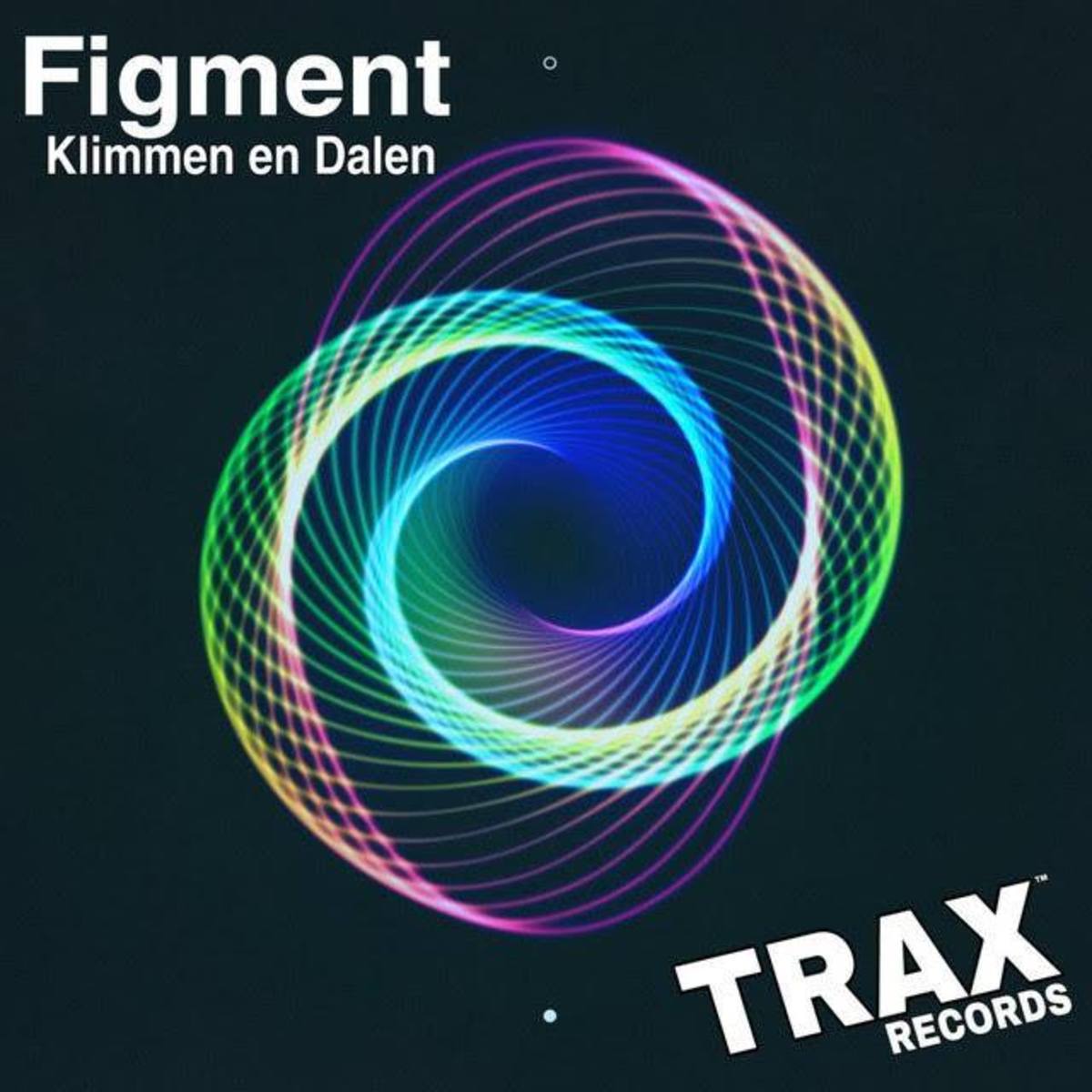 Last month we covered the release of Figment’s first ever single, "Welcome to the Acid Jungle," which he released independently. He was also recently featured as “One of 5 Artists Who Stole The Show” after performing at Insomniac’s EDC Festival. Viewers and listeners agreed, because shortly after that story was released, Figment was notified that he received the most votes in the Insomniac Records Discovery Project, winning the competition handily. These two massive victories led him to quickly rise from obscurity, gaining more than 100,000 Instagram followers and today announcing the signing of his first record deal with the legendary Chicago-based label, Trax Records.

Trax Records is a Chicago based label dating back to the 1980s, which established itself as a peerless home of electronic music visionaries, with releases from many of the pioneers of house, acid and techno. Trax was foundational in the career launches of legendary house and techno artists such as Marshall Jefferson, Frankie Knuckles, Phuture, Joey Beltram and many more. The label was founded by the late Larry Sherman, and is now headed by CEO Rachael Cain.

A musician and producer herself, Cain, also known by her stage name Screamin’ Rachael, is thrilled to sign the collaborative deal with Figment and help him continue his success as a creative. “This is one of the most exciting new tracks we have heard in a long time.” said Cain. "In a way Figment’s music is almost orchestral, it is unique and different. Figment’s style is so unique and different, and moving. It has a sound of its own, and a personality to the music. Figment’s songs are not something routine. His latest track features the weaving of colorful sounds. It’s exciting. When I heard Klimmen en Dalen the first time, it was just as exciting to me as the first time I heard the original ‘Can You Feel It’ instrumental by Mr. Fingers. I am excited about Figment’s talent. He creates music with a lot of tones. Music with a lot of feel. And he’s just different. His track stands out. His music belongs on Trax.”

The signing was locked in with the Trax Records after Figment submitted “Klimmen en Dalen” to the label. The track is named after an artwork of an "impossible staircase" that appears to be going up while also going down, drawn by the famous optical illusionist M.C. Escher. It incorporates the loopy, mind-bending atmosphere that is quickly becoming Figment’s sonic fingerprint. The track seems to be moving in all directions at once without compromising on its propulsive, thumping core, and we are not sure we have ever heard anything like this before today. A spokesman for Figment said the artist only wanted to “thank Trax Records for all their music; past, present and future.”