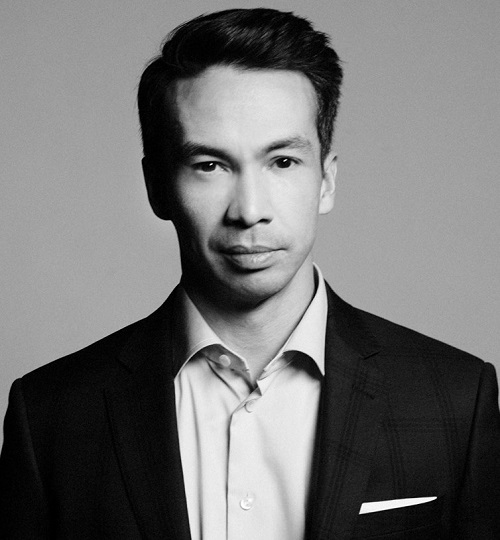 Over the weekend, we found out that while she was boarding Holy Ship!, DJ Gina Turner was arrested for possession 3 substances, with one them being cocaine and the other 2 being pharmaceuticals, for which apparently she did not have a prescription. Well, not long after the incident, she released a statement on the matter and now it looks like her ex-husband, Laidback Luke also shared his thoughts on everything that happened, after being asked by the fans.

You can see below what he had to say!