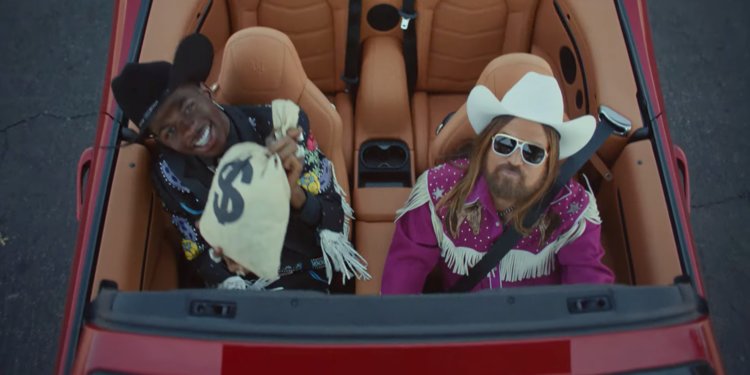 If you’re wondering what the biggest song 2019 was, look no further. Lil Nas X’s ‘Old Town Road’ featuring Billy Ray Cyrus has ficially been certified diamond after selling 10,000,000 units or equivalent. And it’s the first and only song in 2019 to do so.

The song has had a wild history. After being released in December 2018, it went viral on TikTok leading to its initial popularity. It was only after the controversy surrounding its position on the Billboard Country charts that it became an out control viral hit the world over, after gaining so much publicity.

A series remixes kept the song alive, from the likes Billy Ray Cyrus, Diplo, and even Young Thug & Mason Ramsey. It stayed up at #1 on the Billboard Hot 100 for 19 consecutive weeks, making it the longest number one single in the chart’s history.

Listen to it again below.