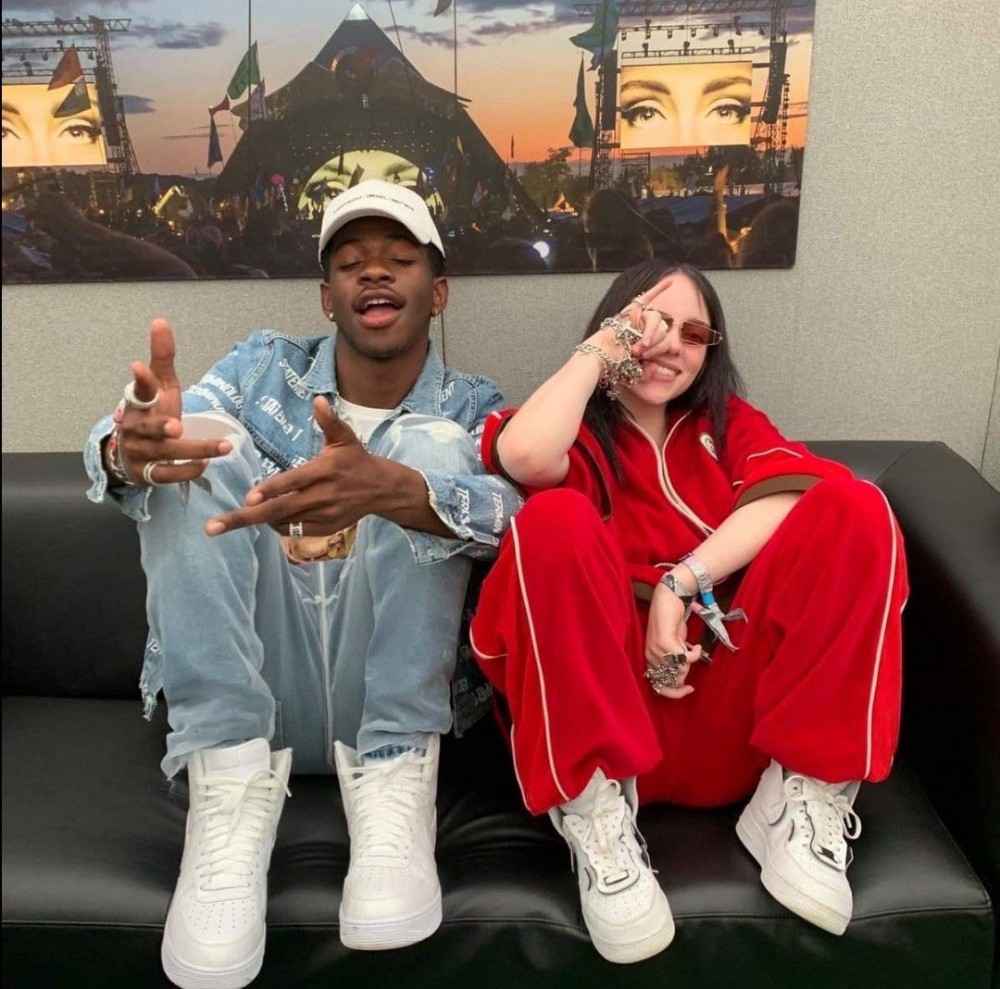 Lil Nas X made history this year with his track “Old Town Road.” Love it or love to hate it, the song became the longest-running No. 1 back in July after 17 weeks at the top. It was still king up until today, but Billie Eilish has ficially dethroned the single with her own massive hit, “Bad Guy.”

With this, Billie becomes the first artist born in the 2000s to top the iconic Billboard Hot 100 chart. Upon her album’s release, WHEN WE ALL FALL ASLEEP, WHERE DO WE GO? landed her the same bragging rights for the Billboard 200 chart, with her No. 1 debut.

“Bad Guy” was unleashed as the fifth single at the same time as the album’s release — March 29, 2019. It took a few months for Billie to catch up with Lil Nas X, but she did it.

Lil Nas X isn’t salty by any means. In fact, he took to social media to congratulate Billie on the well deserved success.

congratulations to billie eilish!! u deserve this!!

We extend Billie the same congratulations! Watch the music video for “Bad Guy” below to celebrate.