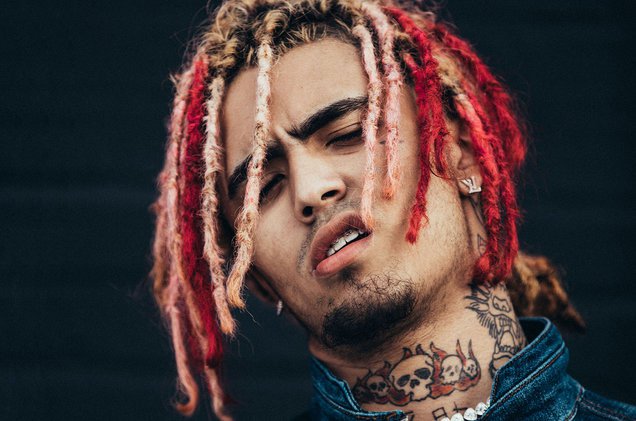 Lil Pump‘s set over the weekend was apparently so lit that it got shut down. The rapper says organizers cut him f because the crowd was going too hard, and he thinks it’s wack.

It’s difficult to say exactly what triggered the shortened set. The crowd was definitely packed in, moshing, and doing the things typical a hip hop show crowd. At certain points, music was cut f and fans were asked to back up. If safety was a concern, which seems to be the case, then ultimately Lollapalooza made the right call here.

Lil Pump took to social media after the performance to give his two cents on the whole ordeal.

On the flip side, many fans blame Lil Pump for being late and letting his hype men do most the work. In total, spectators say he performed 2 – 5 songs before getting f the stage. Some say regardless a shutdown, his show was doomed from the start.

We’ll let social media tell the rest, starting with the rapper’s own statement…