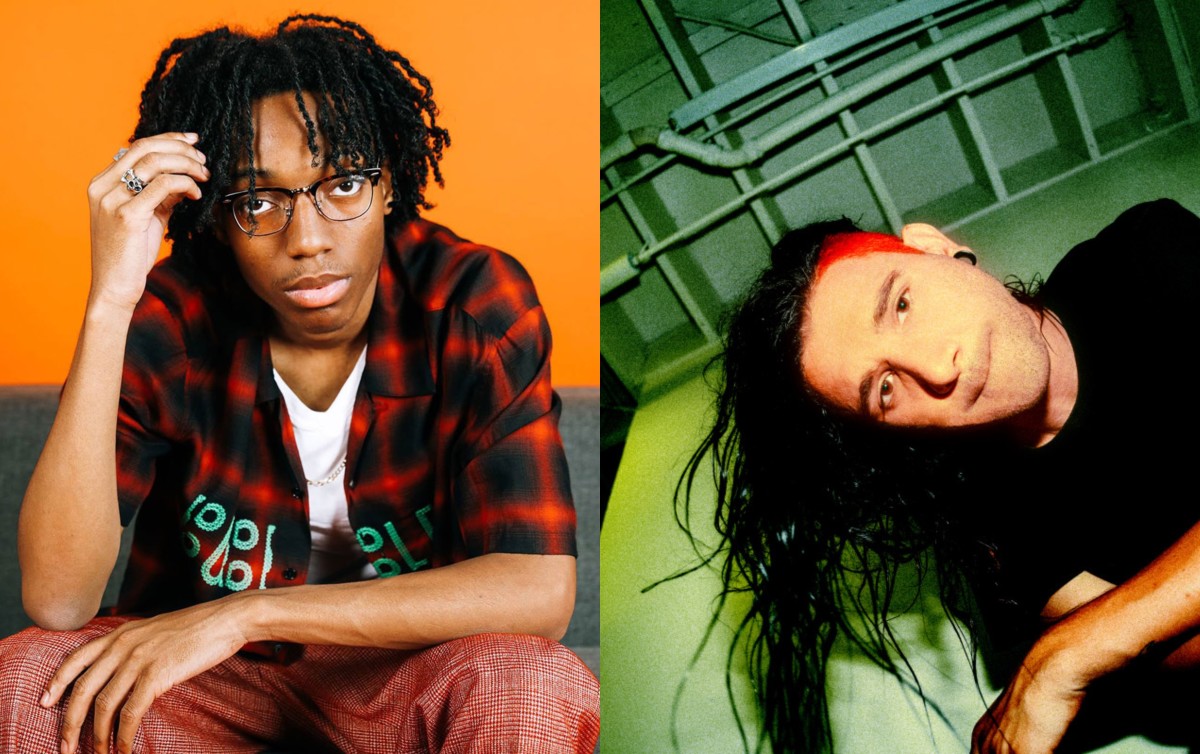 Earlier in the week, Skrillex posted a photo of himself working with Lil Tecca. The latter would then go on to announce the tracklist for his debut album VIRGO WORLD, which included what is assumed to be the product of the photographed recording session.

Luckily, fans did not have to wait very long as the album with the Skrillex and DJ Scheme-produced track was released on Friday. Alongside the new tune, Lil Tecca dropped a lyric visualizer video to accompany his new sounds.

Titled "Selection," the short-but-sweet single sees Skrillex and DJ Scheme blend their unique production talents for the 18-year-old hip-hop star. While it's not as electronic-forward as some of Skrillex's other hip-hop production credits, the precise beat accompanies the vocals well, keeping the focus on the young rising star.

"Selection" by Lil Tecca, Skrillex, and DJ Scheme is out now as a part of Lil Tecca's debut album VIRGO WORLD. You can download or stream the new album here.