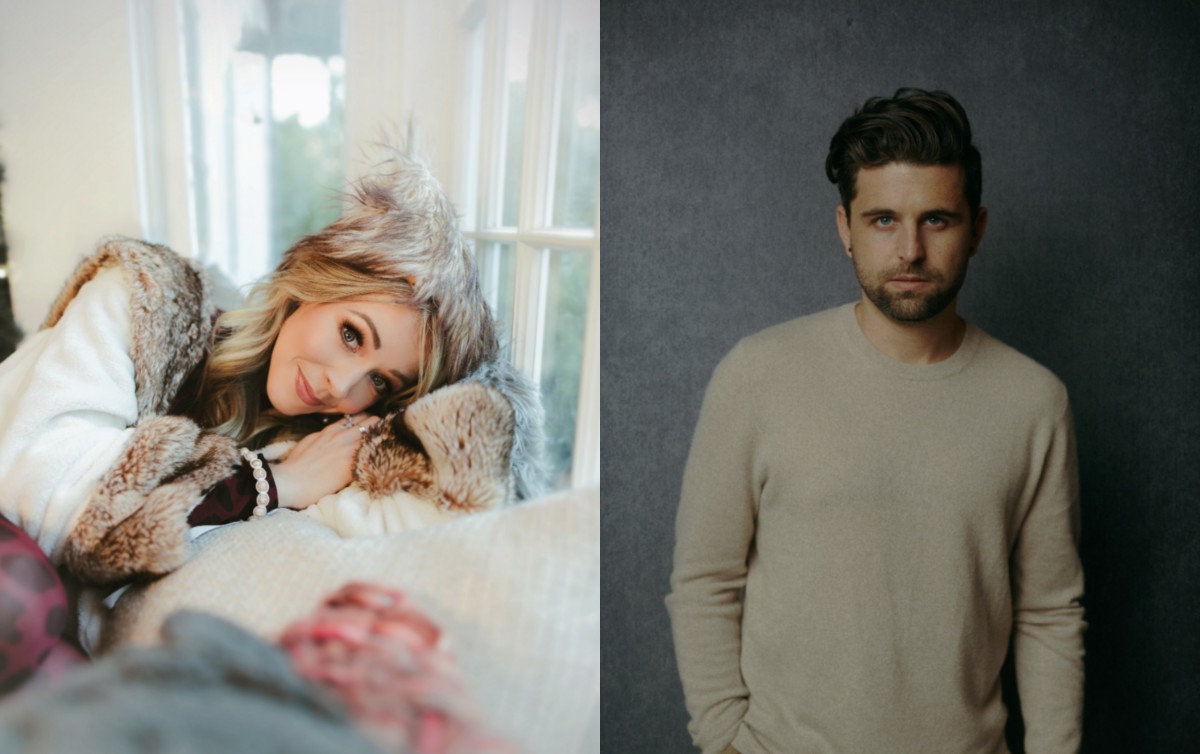 For close to a decade, Lindsey Stirling has been weaving her masterful violin melodies with electronic beats to create a unique sound that's propelled her to the forefront of the crossover scene. Wasting no time in 2021, she's teamed up with Mako to release their collaborative single, "Lose You Now." In addition to the song's release, fans were treated to a poignant music video from the duo to help set the scene for the story.

Written in memory of Stirling's late father and best friend, "Lose You Now" arrives over a month after the release of Mako's sophomore album, Fable. As attentive fans may have noticed, the song is actually a reimagining of Stirling's instrumental track "Guardian" from 2019's Artemis LP. While the original was already uplifting—yet bittersweet—the addition of emotive vocals and piano from Mako doubles down on the melancholia and fashions a narrative that many of us can relate to.

In a press release, Stirling explained that when hearing Mako's contribution to the original for the first time, she broke down due to its raw emotion. "I am so grateful for Mako for the lyrics he wrote to 'Lose You Now' because he perfectly captured the feelings I’d never been able to put into words," she said. "I actually balled [sic] like a baby the first time I heard his version."

She would later explain how the new release helped remind her of loved ones who passed and that creating such a personal song brought her closer to those memories. She also details how some of these memories are featured in the music video in the form of subtle easter eggs, and hopes that her and Mako's story can inspire healing in those who need it during these turbulent times.

Creating this song and the music video has brought me a sense of peace. The video is full of special memories and signs that represent the people I’ve lost. I used to have cereal picnics with my dad. Whenever I see a monarch butterfly, I feel like my friend Gavi is checking in on me. The little fox stuffed animal represents my baby niece, who passed away this summer. These little Easter eggs and many more make this video so special to me. Now, as we release it, I hope to share that hug and healing with the world. We can all use it right now.

You can download or stream "Lose You Now" by Lindsey Stirling and Mako here.