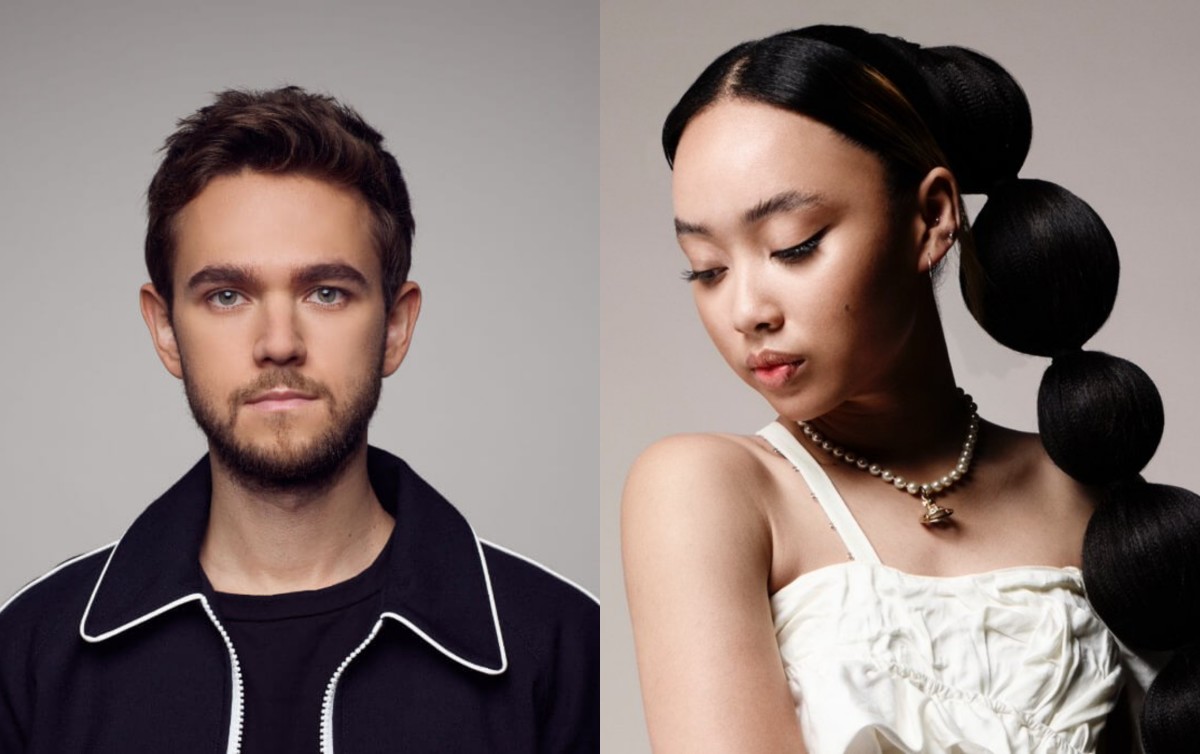 It sounds like Zedd has another hit on his hands.

The esteemed dance music producer and DJ has dropped a number of singles in recent months, including the Jasmine Thompson-assisted "Funny," and he has now announced another. Zedd took to Instagram recently to share two previews of "Inside Out," which officially drops this Friday, October 23rd. The track will feature blossoming UK pop singer Griff, whose summer 2019 debut single "Mirror Talk" established her as a bona fide artist to watch.

The previews are short, but they are sweet. One contains a bubbly piano riff while the other showcases feathery falsettos, courtesy of Griff. Considering Zedd's versatility and recent pivot into the melodic avenues of EDM, it's safe to assume he is releasing a future bass or dance-pop tune a-la his chart-topping collaboration with Maren Morris and Grey, "The Middle."

Check out the previews below and pre-save "Inside Out" here.