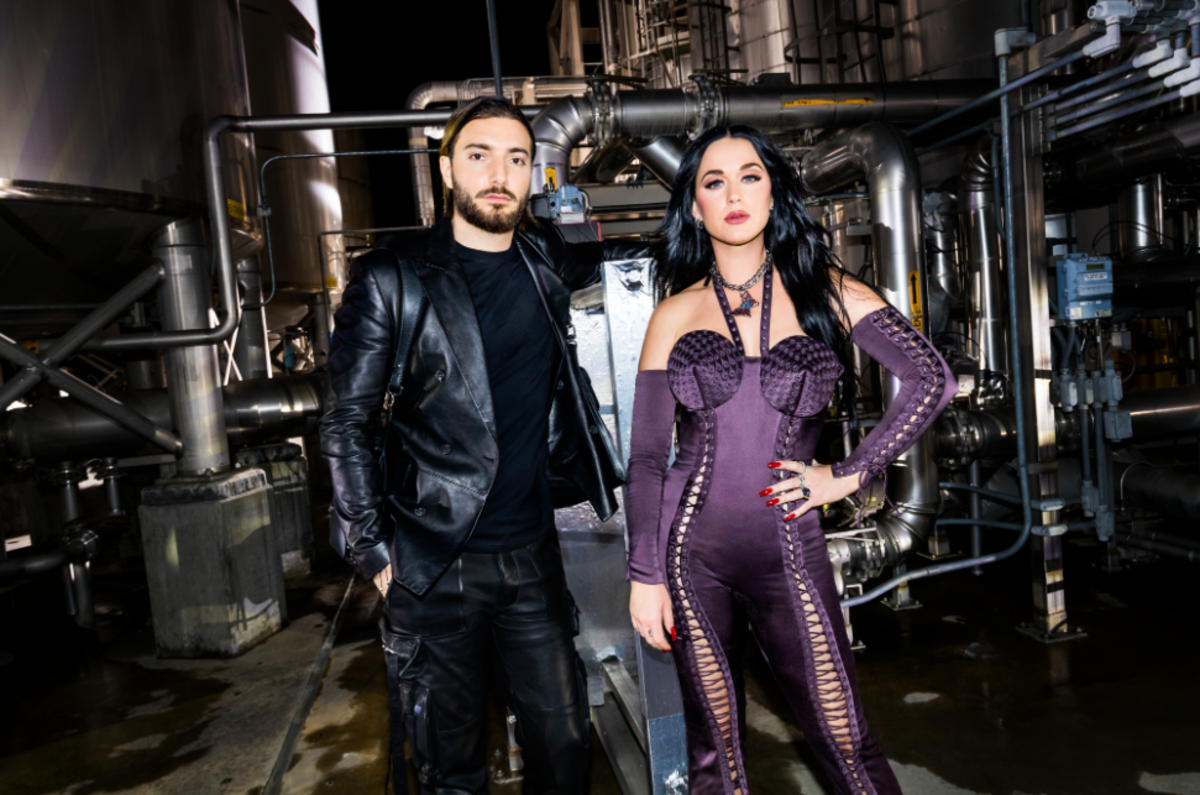 Alesso and Katy Perry have dropped their high-profile collaboration just in time to soundtrack your New Year's Eve festivities.

From the moment the track was announced earlier in the month, fans were immediately hyped to see the superstar dance music producer work alongside one of the biggest pop stars on the planet.

To start the new year off on a high note, the duo are set to premiere the music video for "When I'm Gone" at one of the biggest sporting events of the season. Next month Alesso and Perry will become the first artists to debut a music video during halftime of a televised event on ESPN, when the video will debut during the broadcast of the College Football Playoff National Championship.

In a press release, Perry said the upcoming music video will push boundaries like many of her other audiovisual releases.

"When it comes to my music videos we all know I like to push the boundaries and myself, and create unique opportunities for my fans to see them," Perry said. "ESPN and especially College GameDay hold a special place in my heart, so partnering with Alesso to become the first artists to ever debut a global music video within a live event on ESPN made for a perfect and natural pairing."

"When I'm Gone" is out now. You can download or stream the new collab ahead of next month's music video here.