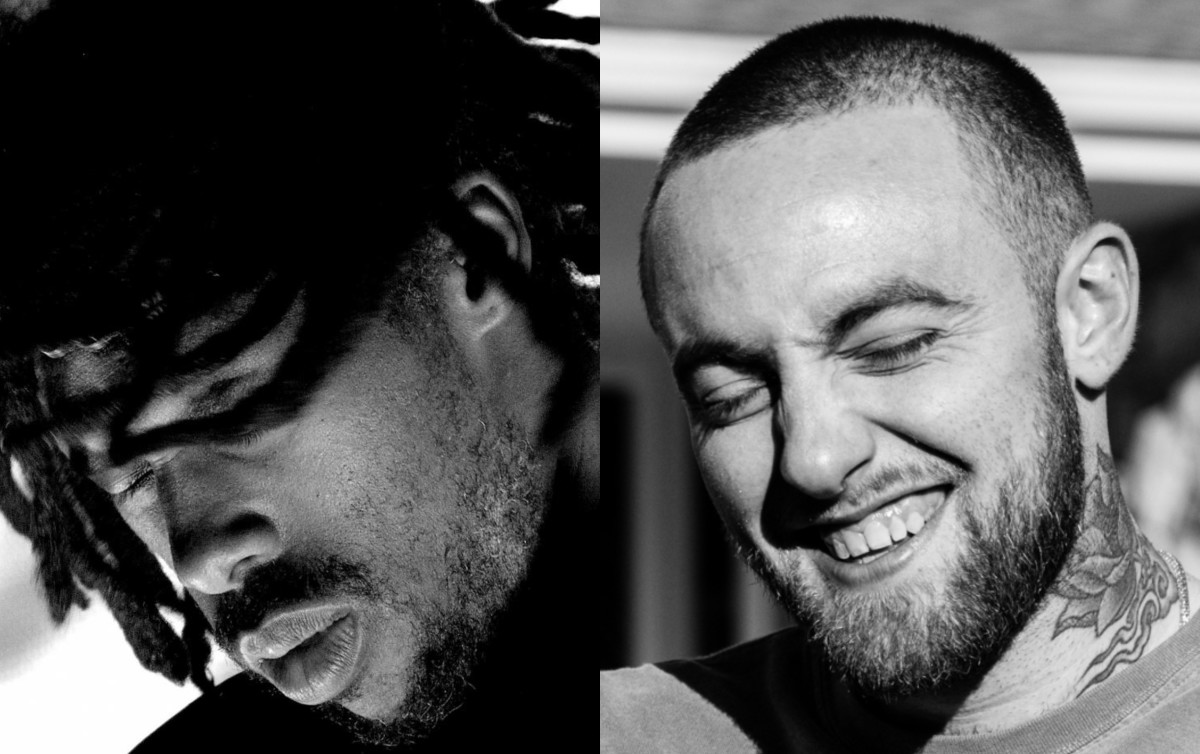 Flying Lotus' "Black Balloons Reprise" with Denzel Curry was a standout on his 2019 album Flamagra. Now, fans can revel in a new version floating around the web that features a stunning, previously unheard verse from the late Mac Miller.

The track began circulating when users logged into Grand Theft Auto V today and downloaded the Cayo Perico Heist update. The new version of "Black Balloons Reprise" featuring the unearthed Mac Miller verse now appears on FlyLo FM, Flying Lotus' in-game radio station. Miller's signature languid flow is a natural fit and feels like it was always meant to be alongside the chaotic charm of Curry.

Back in July, Flying Lotus and Denzel Curry hosted a remix challenge for the single dubbed the #BLACKBALLOONSCHALLENGE. Lotus is currently up for a Grammy Award in the category of Producer of the Year, Non-Classical. You can check out the full list of nominees here.