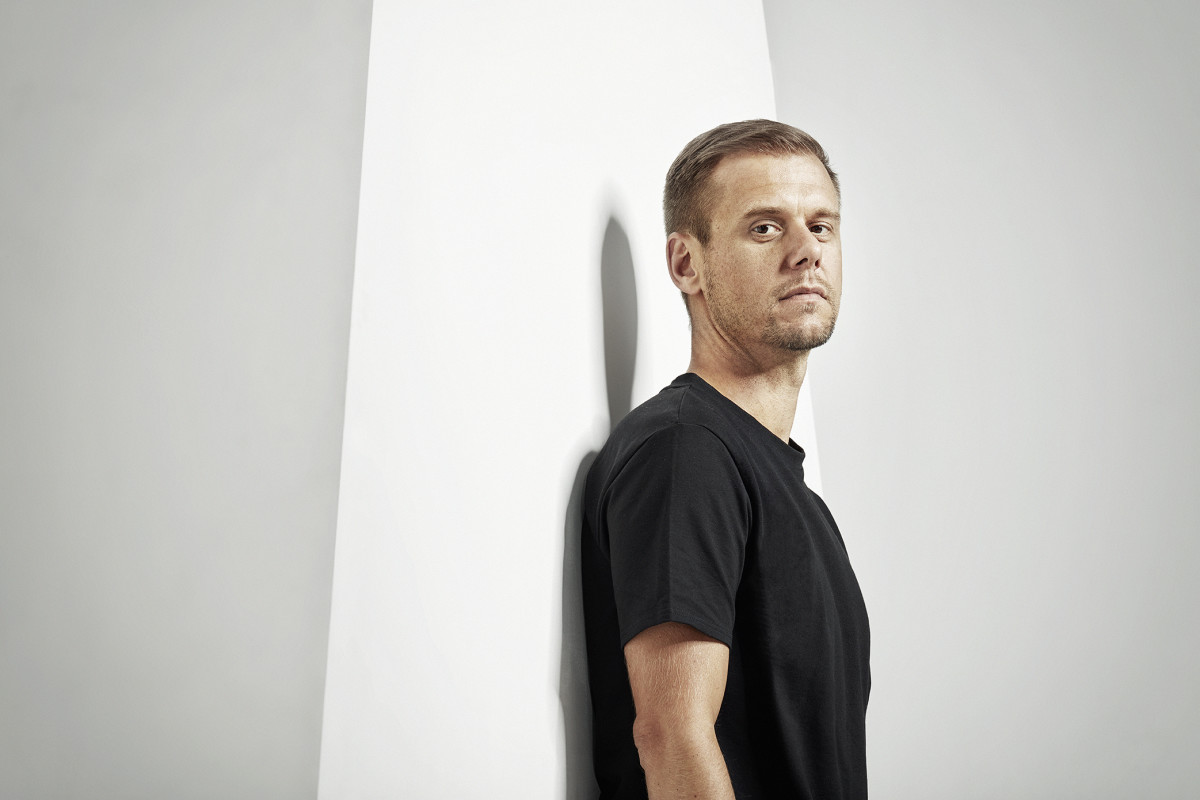 Throughout the years, Armin van Buuren has remained one of electronic music's boundary-pushers. Whether he's producing progressive house, big room, or even dance pop, the dance music legend has the innate ability to push the envelope of EDM every time he shares new music.

van Buuren released a new song today called "Feel Something," which represents a departure for the trance legend and a foray into retrowave. He does a brilliant job with the production here, employing euphoric synths and rolling basslines at a bouncy 94 BPM. He also vocodes the heady vocals of Dutch compatriot Duncan Laurence, infusing the robotic, nostalgic undertones of a true synthwave anthem.

Check out "Feel Something" below.

"I always feel blessed working with very talented singer-songwriters," Armin van Buuren said in a press release. "Not only because they love music just as much as I do, but also because it reminds me that I am so lucky to be able to create music with other people and do this for a living. If you've ever heard Duncan Laurence perform live: that voice… what a gift! Working together with him was an absolute blessing and I am very proud of the result. It's fresh and new, and we put a lot of love in it."

You can find "Feel Something" on all streaming platforms here.