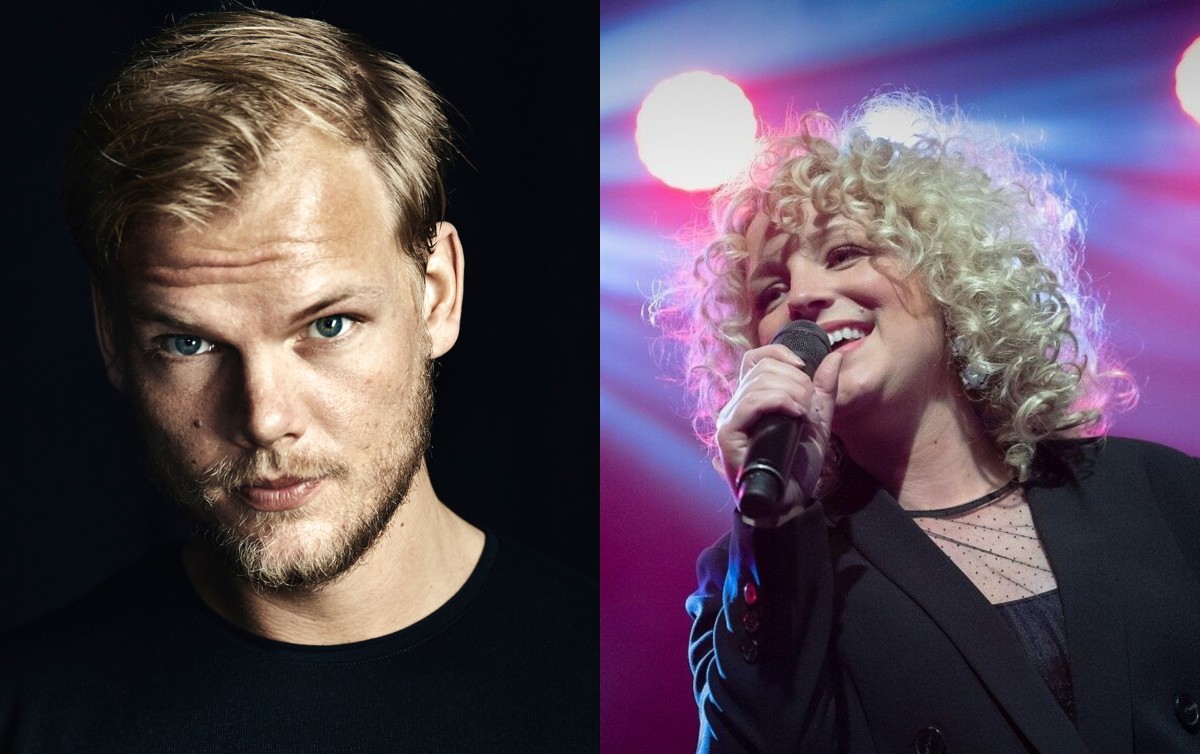 Although it's been two years since Avicii's passing, his influence remains as far-reaching as ever. His latest posthumous co-writing credit comes by way of country singer-songwriter Cam, who worked with him on the titular track of her new album The Otherside, which released today.

In a new interview with RADIO.com, Cam discussed meeting Avicii in the studio to work on "The Otherside." After playing her a melody he had been working on, the two explored writing a chorus together. "He was like, 'I love that, but this one vowel. You could change this vowel from an ah to an oh,’" she said. Frustrated, Cam said that she thought to herself, "the words are perfect, why would you change that?"

However, Cam is glad she followed his vision in the end. "It's not just the lyrics, and the cadence of the lyrics, but it's also this phonetic sound on the melody," she continued. Avicii's perfectionist approach led to the final version of "The Otherside," a song Cam has stated she's "obsessed with."

Regardless of whether or not you're a fan of country music, Avicii's Midas touch is heard through every moment of this track. Watch the lyric video for "The Otherside" below.