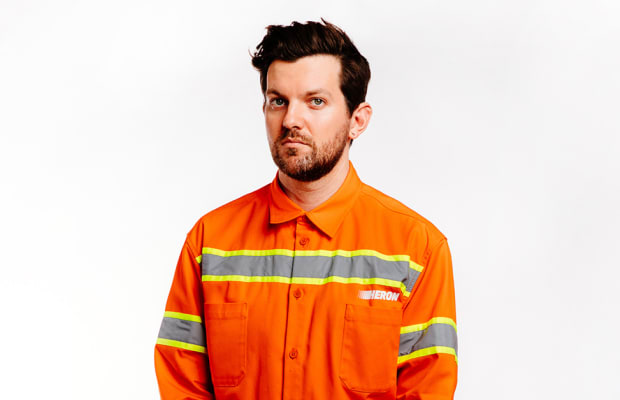 Have a day, Dillon Francis.

In celebration of his 34th birthday, the beloved dance music producer and jokester has dropped his third album, Happy Machine. In terms of its sound, the record is a far cry from Francis' rowdy 2014 debut, Money Sucks, Friends Rule. But that doesn't make it any less impressive.

Spanning eight tracks, Happy Machine is a song-cycle of bubbly house music. It's a warm hug after a lonely pandemic, and a clear attempt by Francis to subvert his fan-favorite sound in favor of one that showcases his growth. And isn't that what we should all be doing after a period of isolation?

The highly collaborative album features joint tracks with Shift K3Y and Marc E. Bassy, Bow Anderson, Liza Owen, and 220 KID, among others. One of its standout cuts is the GRACEY-assisted "In Case I Fall Asleep," which explores empathy and the responsibility we have to offer loved ones a shoulder to lean on.

You can listen to Happy Machine in full below and find the album on your go-to streaming platform here.