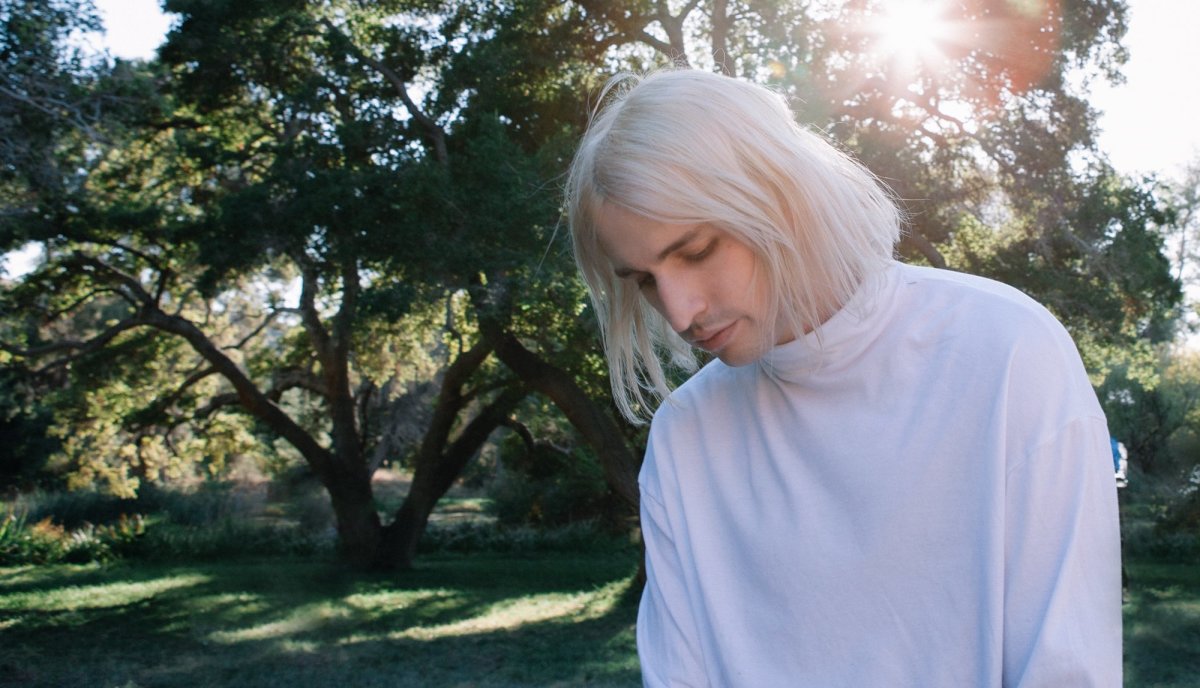 Porter Robinson is playing a light-hearted prank on his followers by releasing a new remix for his track "Get Your Wish" by an artist called DJ NOT PORTER ROBINSON. It's the equivalent of a superhero putting on a mustache and calling it a disguise, but we can't help but love the jest. Robinson got his fans to play along after announcing across his socials that this remix wasn't made by him, which even caused him to trend on Twitter.

The remix speeds up the tempo of the production and pitches up the voice even higher, creating an upbeat styling that feels anime-inspired. He traded the more melodic, atmospheric tones for bright, glitched-out effects, changing the mood of the track and bringing a breezy feel to the highly introspective song.

Robinson, who celebrated his birthday last week, has doubled down for fans by offering up two new edits of "Get Your Wish" from the aforementioned alias and Anamanaguchi. The original track is the lead single from his forthcoming sophomore LP, Nuture. At the time of writing, no official release date has been announced.