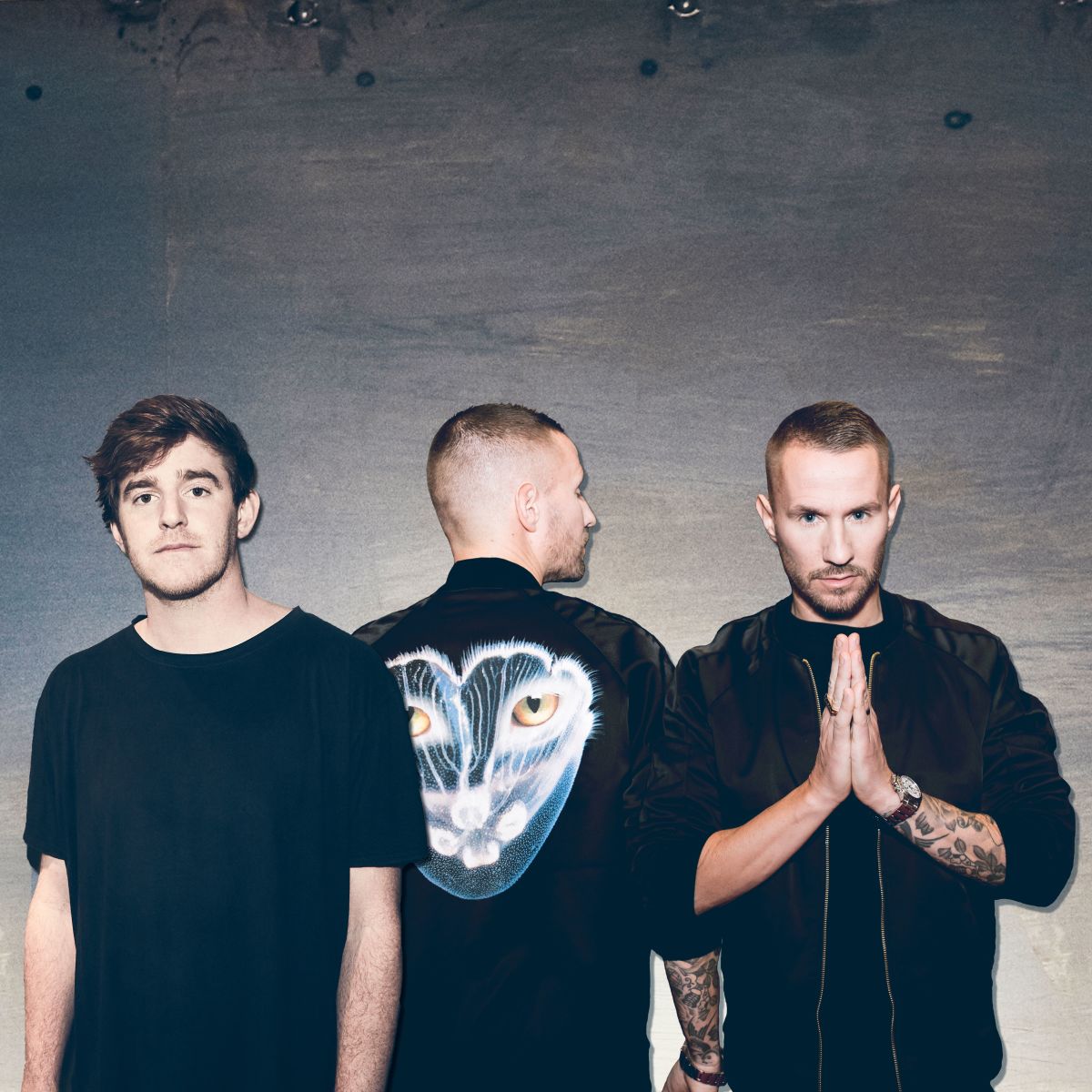 In an unexpected collaboration, NGHTMRE and Galantis have teamed up to release their first track together today, "Tu Tu Tu (That's Why We)" featuring Liam O'Donnell.

Galantis, who have come to be known for their genre-bending tracks in modern dance music, see bass music star NGHTMRE lend his fluid and intense production for this collaborative release, which arrived by way of Ultra Music. While the track is very different from anything NGHTMRE has released, the unlikely collaboration resulted in something we couldn't have expected anything more from. The undeniably catchy hook on the track is an absolute earworm that is sure to make the single one of the catchiest to come from 2020.

The single features infectious vocals by O'Donnell, who the world of dance music may recall for his scintillating 2016 feature on Illenium's "It's All On U" as well as Audien's song "Rollercoaster."

"Galantis has been an inspiration to me for years," said NGHTMRE. "I’ve looked up to those guys since the Miike Snow and Style of Eye days. Writing 'Tu Tu Tu' with them was a really special experience and something a little different for both of us!"

Explaining how the COVID-19 pandemic gave them the time and creative space to work on this long-awaited collaboration, Galantis shed some light on how it came to be. "I‘ve been a big fan of NGHTMRE for a long time, and Tyler even did a remix of my song 'Hunter,' so finally being able to get into the studio with him was inspiring," the duo said in a joint statement. "The pandemic gave us more time together than we normally would have, and allowed us to really be creative. I think the end result is something timeless and unique... and we may have made more music together, so keep your eyes out."