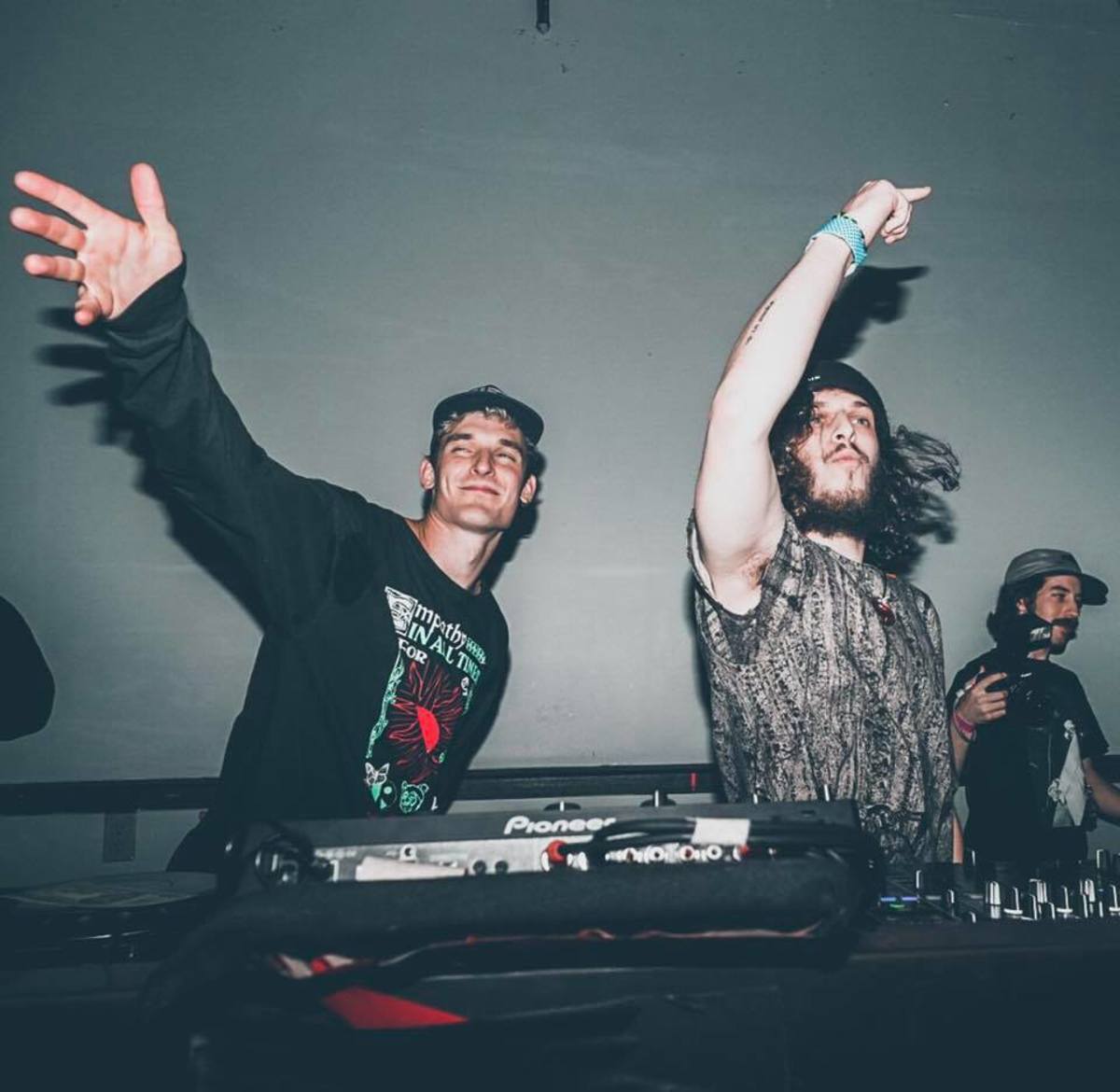 After first teasing the long-awaited follow-up to their dubstep hit "Griztronics" back in May, GRiZ and Subtronics have now finally delivered the mind-melting sequel we've all been waiting for.

The duo ultimately delivered on their promise of another heater with "Griztronics II (Another Level)." The build-up hits within the first 30 seconds of the song, followed by the perfect blend of GRiZ and Subtronics' signature wobbliness. As expected, their respective production expertise has led to another surefire bass anthem and one that is primed to dominate the music festival circuit like its predecessor.

Check out "Griztronics II (Another Level)" below.

"'GRIZTRONICS II' is a two year long journey in the making, which is technically the fourth song we have made together, but it really hits a music production/engineering sweet-spot for me," Subtronics said. "Working with [GRiZ] is always an honor and so much fun. He has an insane ear for ingenious new ideas and I am constantly pushed by him creatively."

You can listen to "Griztronics II (Another Level)" on streaming platforms here.