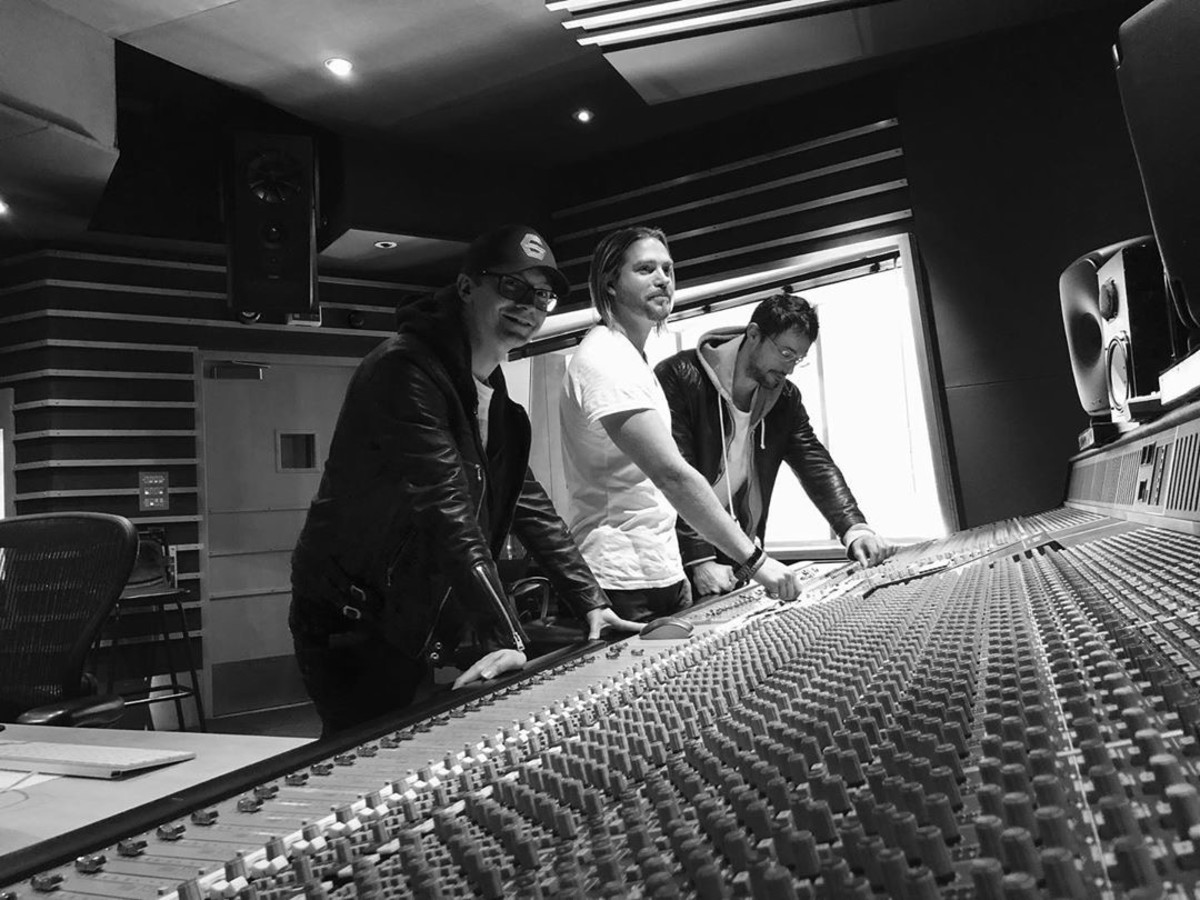 Trailblazing British synthwave duo GUNSHIP decided to surprise fans this Halloween with the release of a stirring new cover.

This time, the trio took on "Eleanor Rigby" by a little-known rock band called The Beatles. Breathing new life into the 1966 classic, GUNSHIP emphasizes the relevant theme of the original with a jolt of retro, stylized sonic flair. The emphatic vocal delivery of the chilling lyrics combined with darkened synth creates an eerie ballad perfect for spooky season.

In a series of ten tweets, the band shared many insights into their scintillating "Eleanor Rigby," explaining how their version tells a story of how the title character would behave in 2020. Later on in the thread, they would also go on to give some backstory on the album art that showcases the power social media and technology have over us.

GUNSHIP's rework of "Eleanor Rigby" is out now. You can download or stream the cover here.