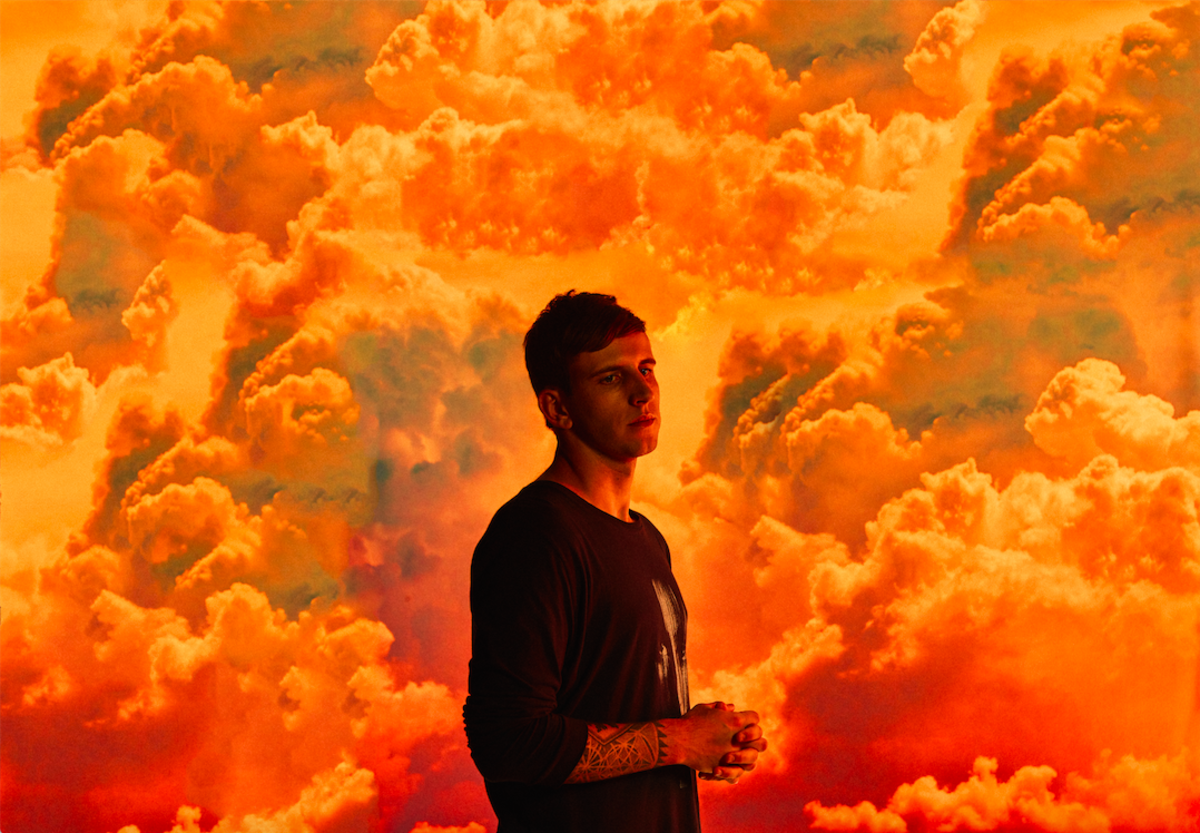 When his nonstop touring schedule came to a halt last year, ILLENIUM took to the studio with the goal of creating something truly remarkable. And after tying a bow on a triptych of albums in 2019—offering up only a handful of singles in 2020—Illenials were left wondering what was next.

Later that year, the news broke that a new album was in the works. In conjunction with the announcement, ILLENIUM released "Nightlight," a collaboration with Annika Wells that offered a peek into his forthcoming album.

Soon after, he dropped the punk-inspired "Paper Thin" with Tom DeLonge and his band Angels & Airwaves. "Hearts on Fire" with Dabin and Lights marked the third track to come out ahead of the LP, released alongside a stunning audiovisual.

ILLENIUM kept fans on their toes with several tracks and Fallen Embers previews, dropping his first original of 2021, "First Time" with chart-topping singer-songwriter iann dior. This sensational single is a blend of ILLENIUM's melodic bass soundscapes and dior's rock-influenced vocals, which explore undeniable chemistry with a perfect stranger.

“Sideways" keeps the momentum alive, progressing the storyline further via an electrifying collaboration with Valerie Broussard and Nurko. Although this tune offers more of a dance-floor feel, like it's proceeders, it favors layered melodies over unrelenting energy.

As a final offering ahead of the full album, in “Heavenly Side” ILLENIUM opted for whimsical keys, dynamic percussion, and melancholic riffs to add texture to Matt Maeson's velvety vocals.

ILLENIUM then performed his “Trilogy” concert in Las Vegas earlier this month, which he deemed to be the biggest show of his career. Hosted at the gargantuan Allegiant Stadium—the home of the NFL's Las Vegas Raiders—the event was the first of its kind to ever be held at the arena.

He had big plans for his "Trilogy" concert: to commemorate each of his three previous albums—Ashes, Awake, and Ascend—with their own dedicated set, and introduce a new chapter in the ILLENIUM saga.

As the event approached, he announced that he'd be capping off the evening with a 20-minute preview of his album. The night brought closure to the three-part chapter and also established a natural transition to a new one, Fallen Embers.

ILLENIUM tapped in Grammy-nominated singer-songwriter Tori Kelly for "Blame Myself," the record's introductory track. This tune shares a level of vulnerability as the lyrics reveal a painful ending to a relationship. Uprooting the feelings of love lost, “Fragments” assesses the aftermath of a bad breakup. Despite the glum subject matter, Natalie Taylor's aching vocals encapsulate raw emotions as a means of healing as a thumping future bass beat bellows.

"U and Me" with Sasha Sloan paints a picture of a wanderlust's dream. Considering the hardships of the past year, the idea of running off to an idyllic place with someone special ignites feelings of longing. Then comes one of ILLENIUM's most anticipated collabs to date, the soaring "Lay It Down" with SLANDER and Krewella, which explores the will to rise up from past traumas in order to experience genuine human connection.

"Fallen Embers are the remnants of our past," ILLENIUM explained in a recent Instagram post. "They heal and unite lost souls to reveal the Phoenix within each of us. This album has been an incredibly personal journey for me."

"Losing Patience" ignites a somber state before "In My Mind" follows, beginning with soft vocals from HALIENE and subtle violin instrumentals. The tune takes an unexpected turn, however, when Excision chimes in with his signature crushing bass.

"Crazy Times" elicits an emotional response as Said The Sky and Rock Mafia remind us that life is worth living, even in the crazy times. The message is a powerful reminder that no matter what, things will get better and that you are not alone.

During the denouement of his "Tribute" concert, ILLENIUM debuted Fallen Embers cut "Brave Soul," which he said, "Hits me pretty fucking hard." The album's closing track was written with Emma Grace a sister of a close friend of ILLENIUM who unfortunately lost a brother to a drug overdose. The two wrote "Brave Soul" as a way to heal from the loss.

Fallen Embers offers listeners moments of joy and happiness while also diving deep into some intense subject matter. ILLENIUM felt it was important to touch on both sides of the spectrum as experiencing these emotions are a part of what makes us human. In a short Fallen Embers trailer, he explained that this collection is all for "the purpose of not hiding who we are and not hiding the feelings we have and just being comfortable with ourselves."