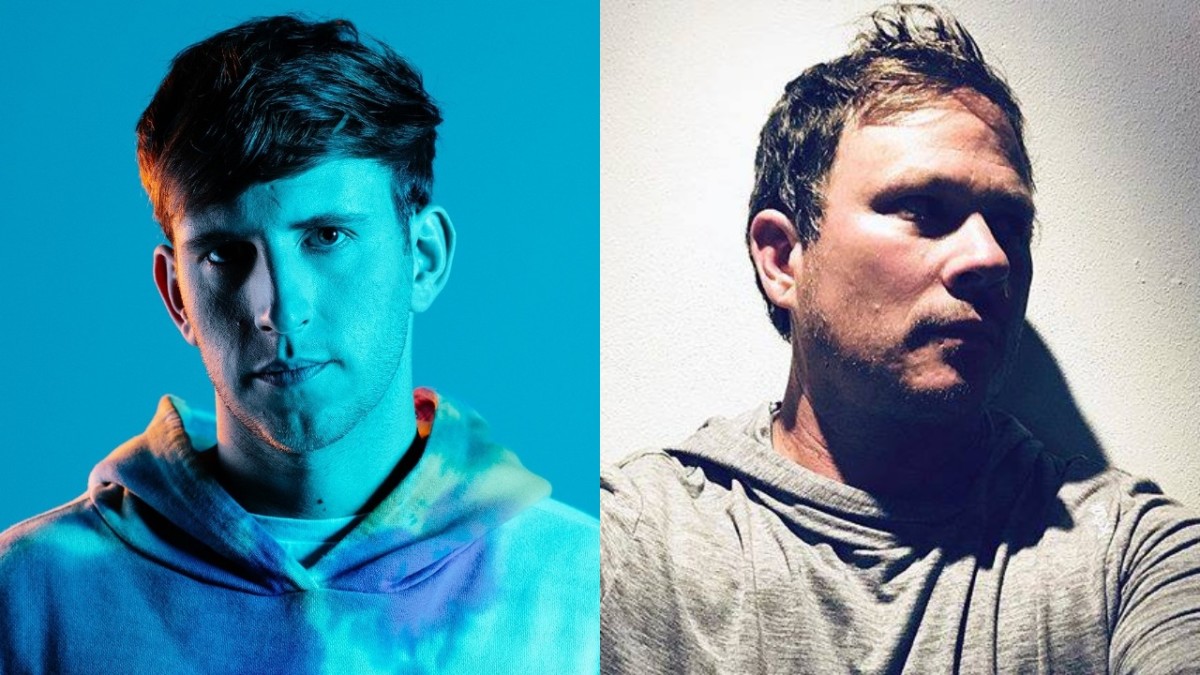 It's incredible to see just how far Illenium has taken his unique brand of soaring future bass. Shortly after announcing a forthcoming collab, he and prestigious musician Tom DeLonge have unveiled a brand new track.

Illenium and the iconic Angels & Airwaves frontman teamed up for a single called "Paper Thin," which oozes with brooding electronic-punk ferocity. On Spotify, the track was paired with his most recent single "Nightlight" to establish what looks like a snowballing playlist, signaling an EP or album on the horizon. Back in August 2020, Illenium chatted with EDM.com and confirmed the existence of new album, which he called "a new phase of Illenium."

Listen to "Paper Thin," which arrived by way of Illenium's 12Tone Music banner, below.

Illenium took to Twitter to rhapsodize about working with DeLonge, who he has looked up to since he first started listening to music. "I’ve been the biggest fan of [Tom DeLonge] since I literally first started listening to music," Illenium wrote. "Whether it was AVA blink or box car, his songs were my first lyrics I memorized and sang word for word. So lucky to work with him."

You can find "Paper Thin" across all streaming platforms here.