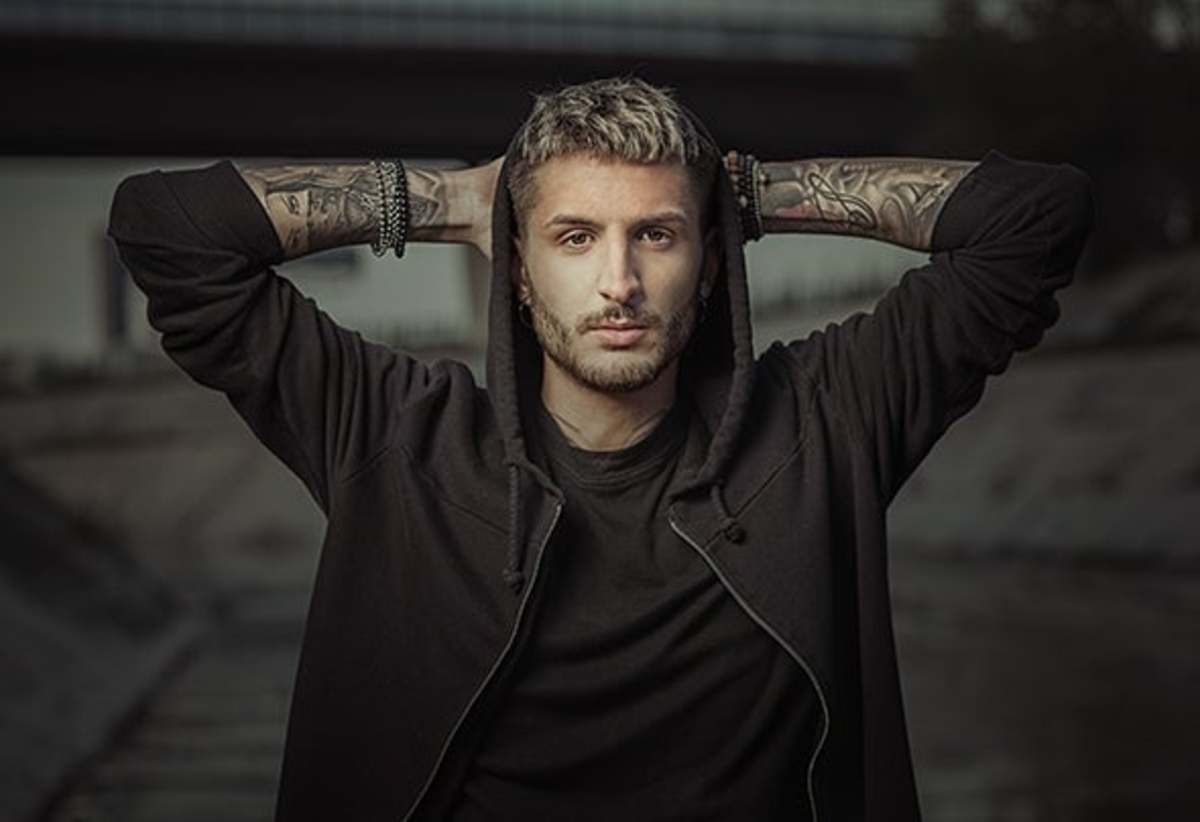 Rising Italian producer Tava is making waves this summer with an updated take on Exchopoptrue's "Discoteca," originally released in 2001. Created in collaboration with Gosts and Stefano Pain, the track was released via Be Yourself Catalogue B.V. on June 5th, followed up on July 17th with remixes from Anderblast and Alliance.

Already making its rounds on Italian airwaves, including in a radio stream from preeminent producer Hardwell, "Discoteca" is infectiously melodic and upbeat, with an electro house drop full of weaving synths and chopped up vocals. With its increased BPM and modernized sonics, it's primed to circulate the dance floors once clubs are able to reopen from lockdown.

With "Discoteca," Tava continues to firmly establish himself within the electro and tech house scenes, building off the past success of 2018's "Pump It Up" with Nari, Stefano Pain and Luciana, and of high-profile features on Italian duo Nari & Milani's singles, "I Am Alright" and "Twilight."

"We have given an identity to this old hit," Tava told EDM.com of "Discoteca." "I am still perfecting my sound, and I am working on several new tracks that I can't wait to make you hear."