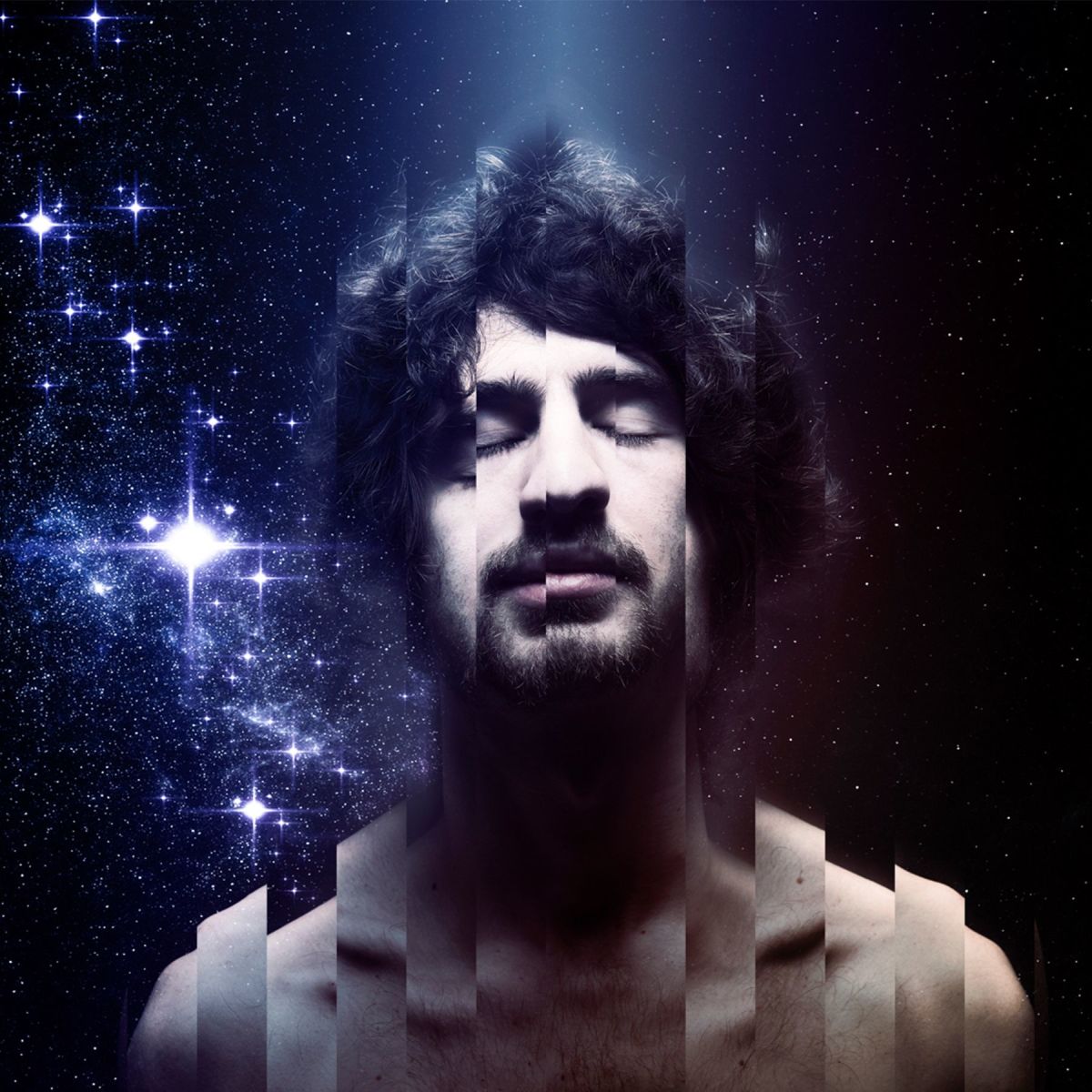 Earlier this year, Mat Zo announced that fans would be receiving his third studio album in October. Since that announcement, he's released "Colours" and "Problems" with Olan as well as "Love Songs." Today his full LP, Illusion of Depth, has arrived via Anjunabeats.

Illusion of Depth is the most refined work Mat Zo has released yet, diving into a multitude of genres ranging from progressive house to dance-pop. The album is incredibly organic; each track is methodically constructed and is true to the sound and theme he has carefully curated. It feels as if there were no limitations set, allowing Zo to be as innovative and experimental as he pleases with each tune.

Olan offered a bit of insight into working with Mat Zo on the album. "We've always been interested in experimenting with live recordings and exploring tones inspired by bands we've been listening to over the years," she said. "Recently we've been diving into creating our own interpretations of rock bands we like and blending that with electronic elements."

Their work together on this LP is an indisputable highlight. "Problems" is the most ethereal song on the album, invading listener's minds with a pulsating bassline and flickering synths. "Colours" completely switches lanes, as the house track invokes the need to dance with it's bright, playful sound. Their final collaboration, "Paralysis," is a hauntingly beautiful tune with a slow build-up to the stunning climax halfway through.

Mat Zo has remained at the forefront of dance music since the early days of his career, and this album only helps to reinforce and further solidify his legacy as a pioneer.