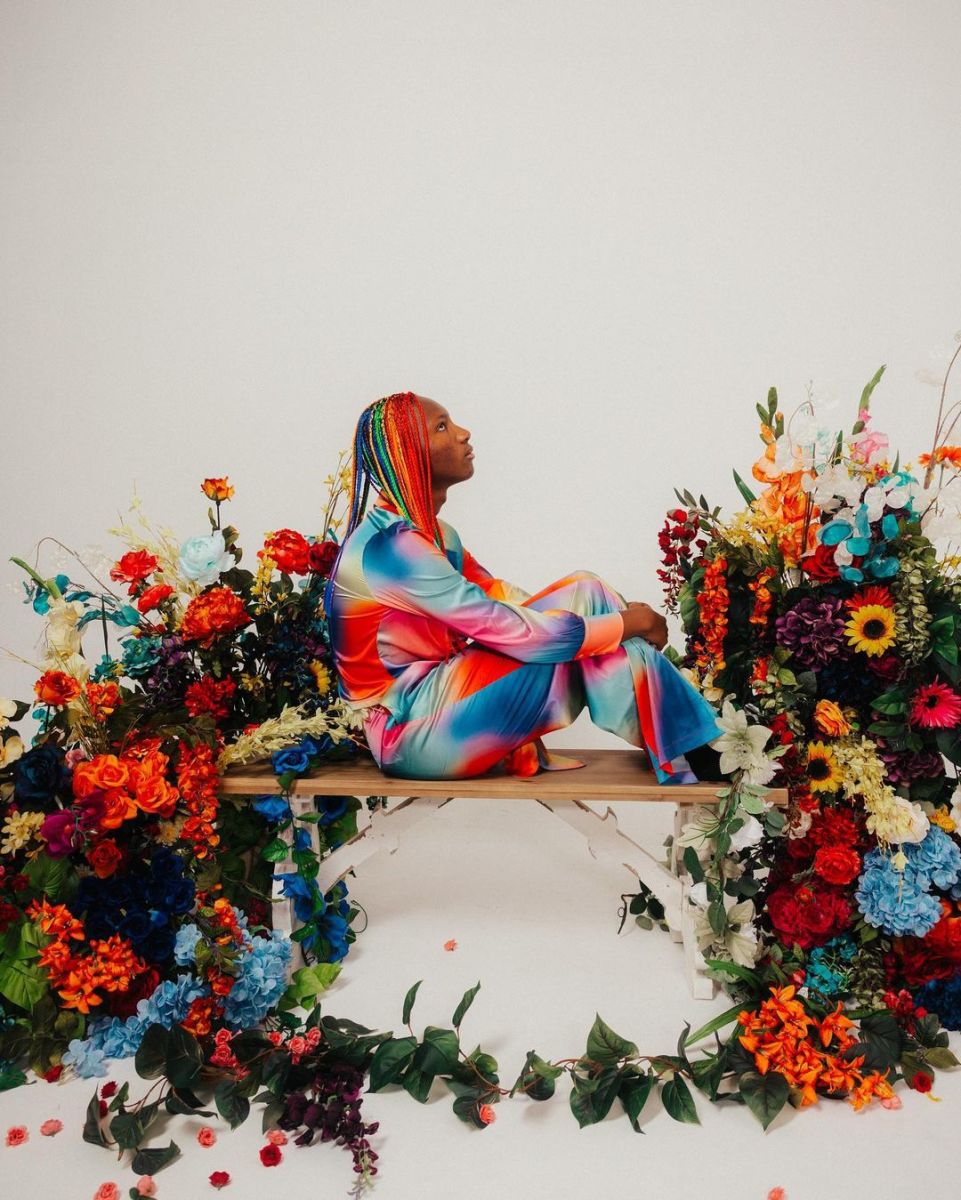 Thanks to the advent of Moore Kismet, the future of electronic music has been brighter than ever the last few years. But after the release of their debut album, it's now blinding.

Kismet has finally dropped the curtain on UNIVERSE, an album that showcases the incomparable talents of a dyed-in-the-wool EDM flag-bearer.

Replete with visceral sound design and vulnerable songwriting, the album is a tour de force for the 17-year-old EDM.com Class of 2021 star, whose breathtaking music and inspirational story have rippled through the electronic music community at large.

The highly collaborative album features joint tracks with TYGKO, Lunamatic, Laxcity, Pauline Herr and ARIA VEIL, among others. One of its standout cuts is the liam ello-assisted "Flight of the Superiority Complex," which explores our tendency as humans to engage in subliminal self-sabotage in the pursuit of growth. Another is "Quest" (with Summet), a languid yet bubbly instrumental emblematic of Kismet's sui generis approach to music arranging.

The nuances found in UNIVERSE paint a picture of a prodigious music producer and storyteller, cultivating a timely narrative that provides a window into their struggle to find their identity. The album functions as a canvas to map out the elusive journey to self-love for Kismet, a nonbinary artist and outspoken advocate for LGBTQ+ rights.

"People just started ragging on me for no apparent reason and acting like I wasn’t just like a normal human being, just trying to navigate life through my identity, because everything about me—my queerness, my Blackness, my youth, everything—is directly linked to my music," Kismet told Billboard. "I’m not using it for clout, I’m using it as inspiration. I’m using it as passion and fuel."

Listen to UNIVERSE in full below and find the album on streaming platforms here.