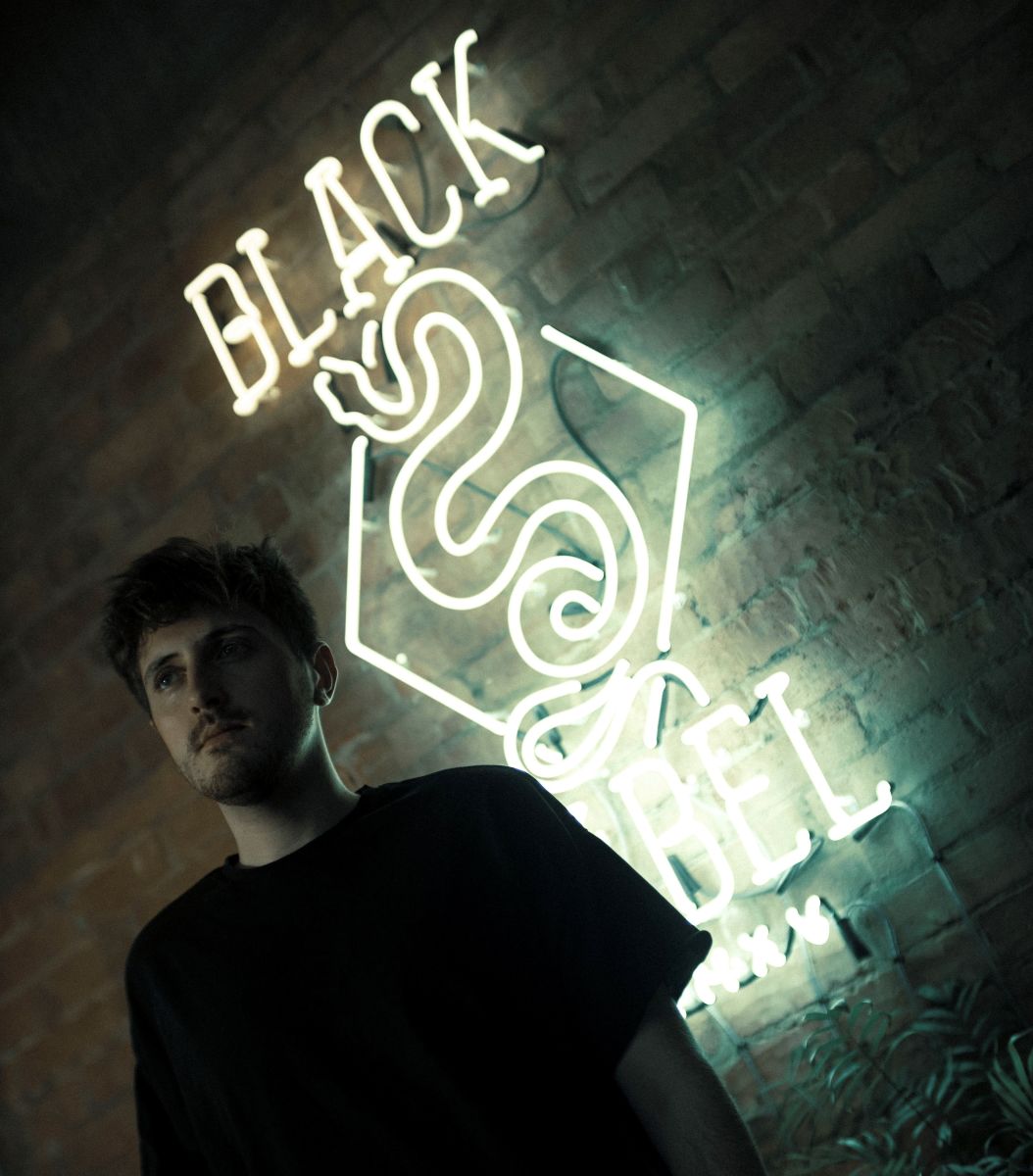 Some of dubstep’s biggest and brightest stars have had major releases over the years via the Never Say Die imprint, as well as its sister label, Never Say Die Black Label. NSD Black’s XL compilations have always been a showcase of both established artists and the raw upcoming talent changing the dubstep game.

Bass music producer and tastemaker Oddprophet is the latest curator of the XL compilation series, and he has carefully selected a grip of new tearout bangers for the series’ seventh installment. "This compilation was super important to me. XL7 is the combination of showcasing the very best that Never Say Die had to offer whilst also promoting new talent in the scene," Oddprophet tells EDM.com.

He also sees the compilation as not only a way to showcase some of the best new dubstep out there, but another form of mentorship—something Oddprophet is familiar with. "Mentoring is a big part of my income in the midst of this pandemic,” he continued. "And giving some of my students the opportunity to have the spotlight turned on them is the most rewarding part.”

Featured on the compilation are a number of familiar faces, including Aweminus, Krimer, and BadKlaat. Among the rising talent are Kill Feed, TRVCY, Graphyt, and Diskirz. "I’ve been able to highlight up-and-comers like Joeb and Trvcy, who have been making unreal waves in the scene of late,” Oddprophet says of his choices to feature on the compilation. "Not forgetting including some underground talent such as Speedshift and Mr. Fink." Oddprophet also selected three of his own new tracks that he feels have a deeper meaning behind them than his previous works, which said "have undertones of meaning behind them" and represent something he had wanted to do in dubstep for quite some time. "The theming behind these tunes are subtle, so they are open to interpretation," he added.

For instance, his love for soccer is apparent in “Disgrace,” as he claims it’s a “satirical reflection of the EDM scene lately through the medium of an angry football manager." Another track, “Disassociation,” is meant to be a sing-along anthem and is "juxtaposed with the tone of disconnection to the rest of the world and yourself."

The new compilation's heavy yet polished sound, curated by Oddprophet, represents the latest and greatest in tearout dubstep. The record is out now and can be streamed in full below.