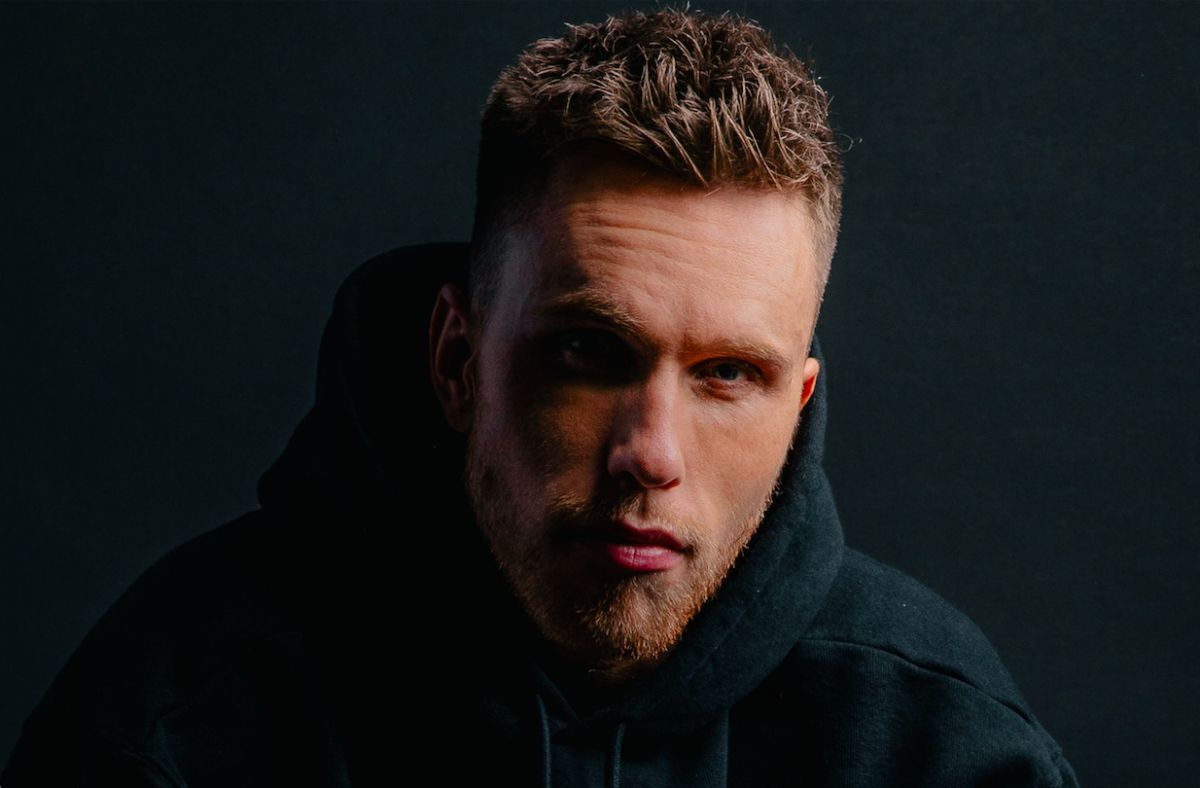 Earlier this week, Nicky Romero gave fans their first glimpse at his new Monocule alias. The quick tease was followed by the release of a single, "Time To Save" with Tim Van Werd and Mosimann. Today, Monocule's debut EP has arrived for fans to stream.

Monocule (Volume 1) is a powerful introduction to Romero's newly minted alias. The three-track EP's eerie tones guide listeners through a journey unlike anything Romero has presented before. Each tune forgoes the usual high energy, synth-heavy drops that listeners have grown accustomed to and instead enchants them with downtempo, minimalistic sections.

In a short video uploaded to Nicky Romero's YouTube channel, the prolific Dutch DJ and producer discusses the inspiration behind Monocule. He elaborates that as he's grown as a producer, he has consistently wanted to reinvent himself and work on music that's different from what he releases under his namesake as Nicky Romero. Check out the clip below.

Alongside the previously released "Time To Save," the EP includes two new songs: "Close To Me" and "Waiting For You." "Close To Me" is the brightest record on the EP, as the tonal elements mix effortlessly with the sporadic vocals. However, it still maintains a haunting atmosphere that's present throughout each song.

"Waiting For You" is the most ethereal of the three, as it's led by a dynamic, quick-moving bass and faded vocal elements. While completely different than what fans of Romero are used to, Monocule (Volume 1) is a welcome change of pace that many will appreciate.