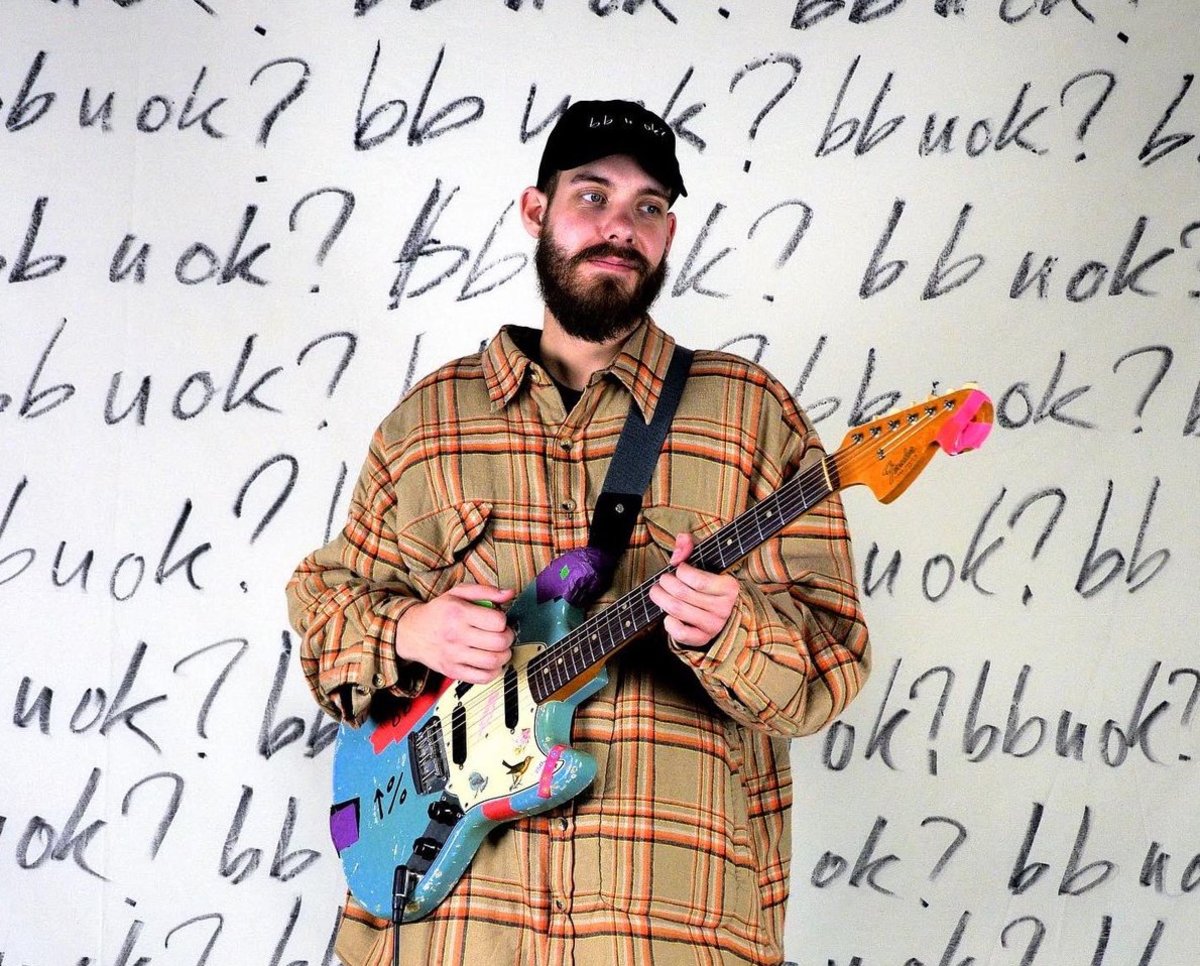 San Holo has offered another glimpse into his highly anticipated sophomore album with its third single, "IT HURTS!"

True to form, the future bass favorite opted to lean heavily into his penchant for guitars on the single, dropping a scintillating melodic trap tune with the aching acoustic flair of a classic San Holo release. Fans will be delighted to know that he also sings on the track, along with bitbird artist GOSLO and longtime collaborator The Nicholas.

The track will appear on San Holo's upcoming sophomore album bb u ok?, which is scheduled for a May 21st, 2021 release. He announced the record, which will comprise a whopping 20 tracks, in February 2020, calling it a "new chapter" in his career.

You can add "IT HURTS!" to your playlists here and listen below.