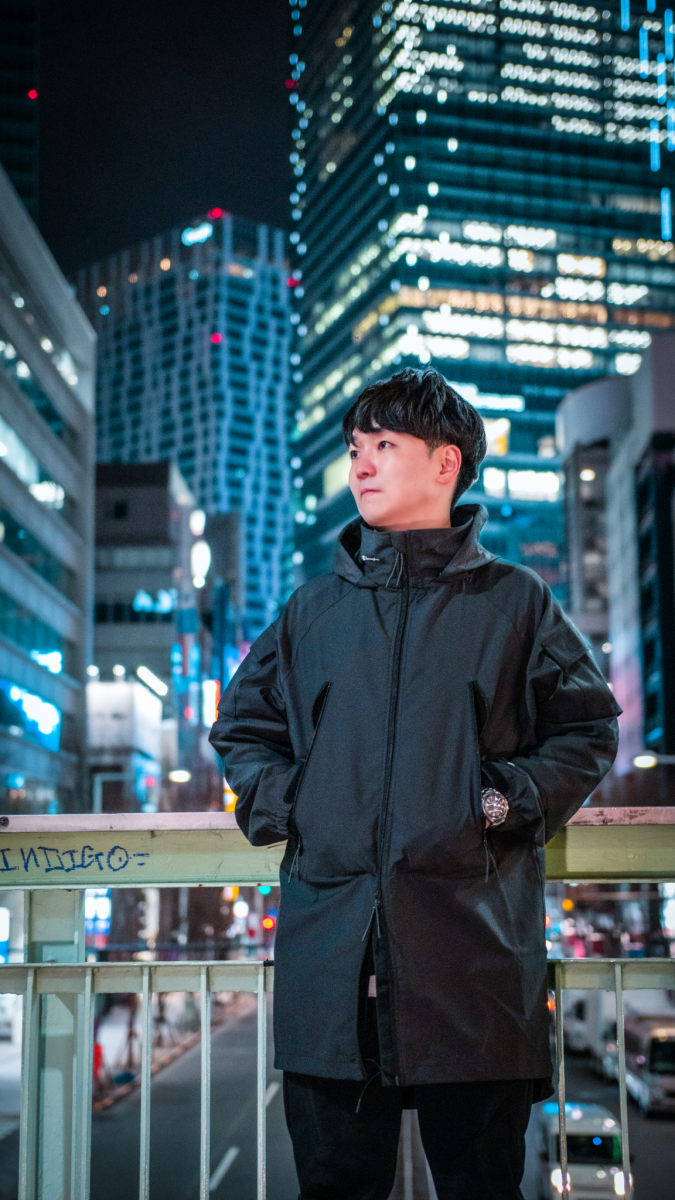 Since the February release of his seminal progressive house single "Glow" to kick things off for the Monstercat Silk imprint, fans have been patiently awaiting the release of the talented Shingo Nakamura's eponymous album. Glow has now been released in full, and it's jam-packed with even more breathtaking music from the gifted Tokyo-based producer.

Glow features 11 new tracks, including Nakamura's recent single “Phenomena” and last month’s collaboration with Stendahl, “Tribute, Chapter III.” Nine extended mixes of some of the originals are also included, bringing the total to 20 songs on the album.

The intricate groove and undeniably gorgeous melodies of tracks like "Summa," "Darling Midnight" with Brandon Mignacca, and "Supra" are the quintessential Nakamura, showcasing his impeccable touch and lasting imprint on the prog house genre. Beautifully deep and innovative, his collaboration with Vintage & Morelli titled "The Longest Hour" is a clear standout in an album chock full of them.

"White Room" rounds Glow out in spectacular and atmospheric fashion, wrapping up a long-awaited and endlessly rewarding album that fans will surely enjoy for years to come.

"It took about five years to complete the album and that time was very difficult for me, especially with the recent pandemic," said Nakamura in a statement on the release of Glow. "But, I was able to endure because I love making music. As the word 'glow' implies, I think the songs are designed to gently illuminate and encourage the listener."

Glow certainly lives up to its name, with some of the most stunning and luminescent melodies in recent memory. Nakamura's new album is out now via Monstercat Silk and can be found here.