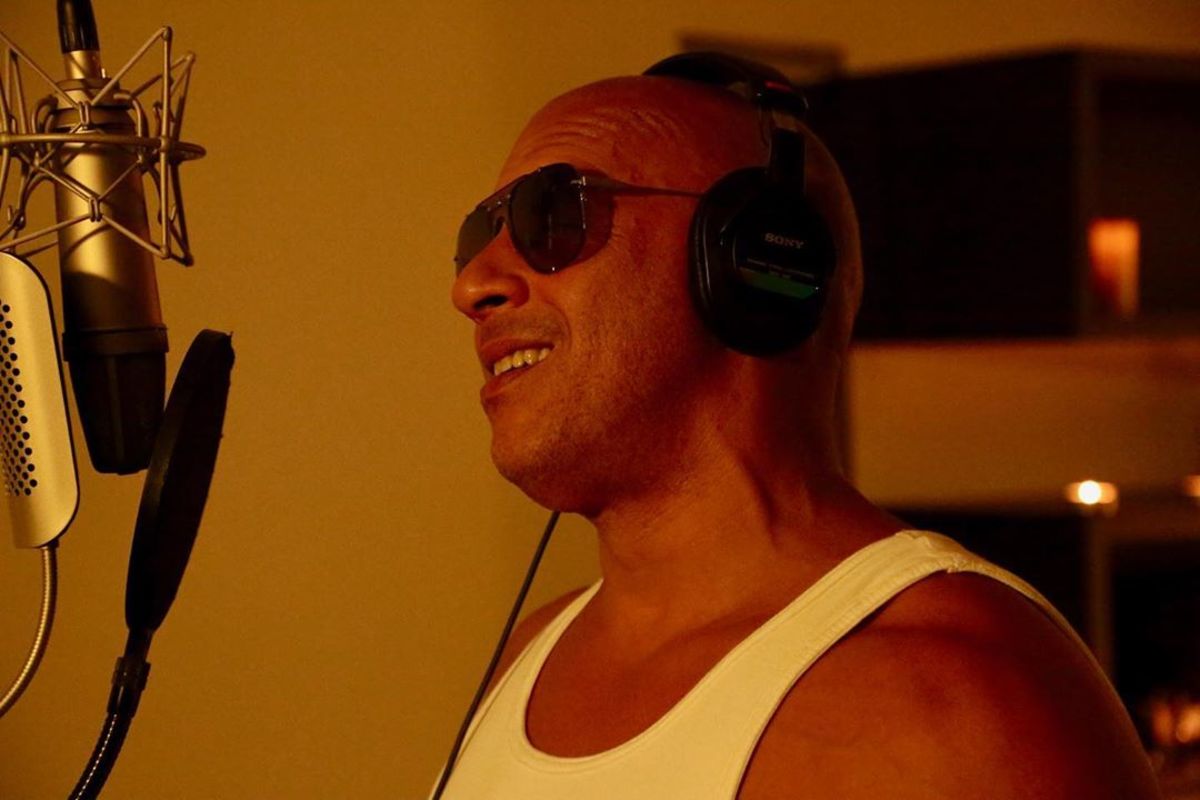 When news first broke that Vin Diesel would be cutting his teeth in the electronic industry, it felt as if we were living in a fever dream. However, his latest entry as the new voice of the tropical house scene is proving how serious he really is. The track is undeniably catchy and has quite a poignant message within the lyrics.

Of course, we had to see if the new tune laid over one of his epic action scenes as well as his last song did. The result did not disappoint.

As "Days Are Gone" opens, you feel as if you are transported to an island far away. It's a nostalgic, emotive piece of tropical house but still has the energy that will light up a party. He told James Corden while on The Late Late Show that the track was inspired by "how we all feel right now, reminiscing about a time pre-COVID where our lives were different."

"Days Are Gone" is the Fast & Furious actor's second release on Kygo's Palm Tree Records following "Feel Like I Do" which has already garnered over 3.1 million streams worldwide to date. Listen to the new single below and find it across all platforms here.