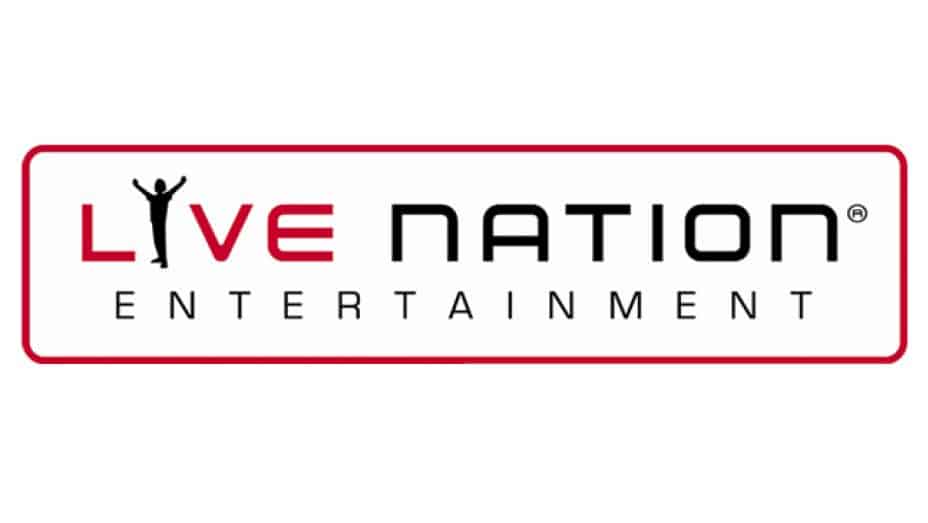 Live Nation is joining some the major companies who are recognizing national concerns over the spread the coronavirus. The promotion company is instructing its touring shows to prepare to return home. This applies to all domestic and international Live Nation tours.

Employees Live Nation were told that the company is recognizing the large gatherings around the world that are being cancelled, and that current touring arena shows will be postponed through the end March. A handful shows will play out over the next few days, but will be postponed after.

Like many businesses addressing health and safety concerns, Live Nation is instructing its employees to work remotely and to not come into the fice. A majority Live Nation headquarters in Beverly Hills, California will be closed until the end March. Fortunately, a company executive told employees that March is generally a slow month and hopes to resume touring in May or June.

Although the company experienced a huge drop 15.6% on their stocks, this closure will not put Live Nation jobs in danger. The company has told staff it is well positioned to weather the closure.