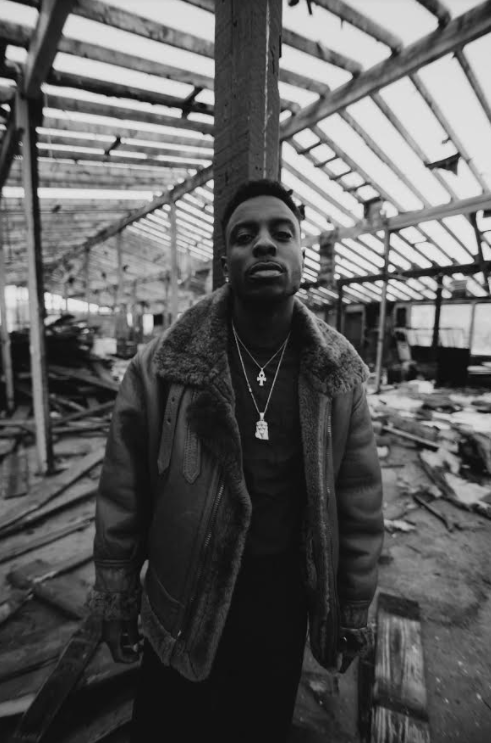 With the new year in full swing, Connecticut’s most prominent new MC, ANoyd dropped a brand new freestyle over JAY Z’s “Family Feud.” The newcomer owned the track as if NO I.D. produced the song strictly for him, prompting many the top platforms online and fans to take notice. Today, he returns with the ficial visual, which is perfect timing as he ANoyd also announces the release his new dropping dropping February 23rd affectionately titled “Blame It On Jay Z”. Check out the video below as well as the artwork for his upcoming project.