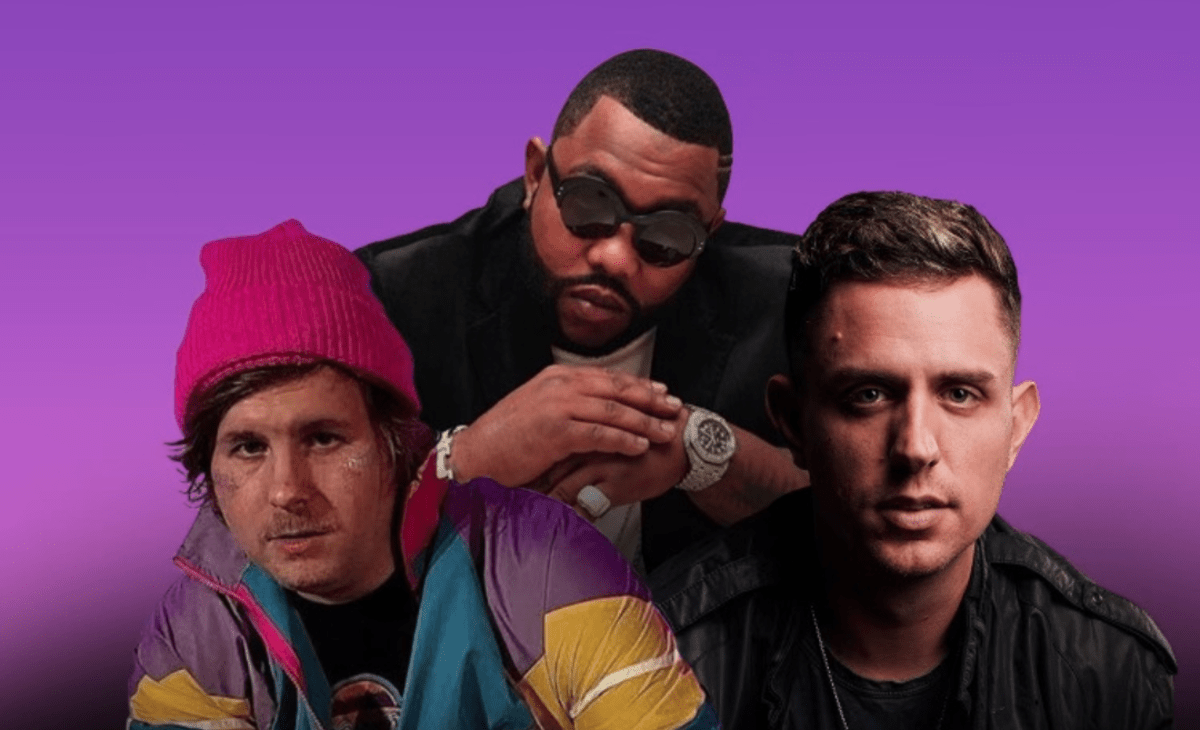 Logan Garrett and Subrinse have teamed up to unveil one of their most exciting singles to date, “Kelly Rollin,” a collab with renowned hip-hop artist Gorilla Zoe.

With their music tastes and influences rooted in hip-hop, both producers are creating their own path within dance music, one that’s driven by infectious grooves and thumping basslines. That's the case with the "Kelly Rollin," a sultry house record with a hip-hop twist.

The tune makes for a stunning showcase of Garrett and Subrinse's affinity for incorporating nuanced sounds from multiple genres, ultimately delivering a club record for dancefloors far and wide. It's also a full-circle moment for the two surging artists, who said Zoe was one of their favorite rappers growing up.

The famed Atlanta rapper, whose first album, Welcome to the Zoo, was released back in 2007 via the iconic Bad Boy Records, masterfully compliments the tech house production with his smooth bars, adding depth to the arrangement and transitioning beautifully from verses to dancefloor-ready drops.

Take a listen to "Kelly Rollin" below.

Garrett kicked off his journey in music by way of managing Nashville rapper Starlito and his Grind Hard imprint. Now, he has worked with prolific hip-hop acts such as Roscoe Dash and Rich Boy on their singles “Pitted” and “Got It All,” respectively, while having supported Kygo on Billboard’s SXSW show this year.

Subrinse, on the other hand, has also been rising since he made his debut back in 2017, following it up with a slew of hip-hop remixes as well as releases on Ferris Wheel Recordings, Soup NYC and more. He has performed alongside a large number of renowned dance music artists, like Destructo, Mija and What So Not.