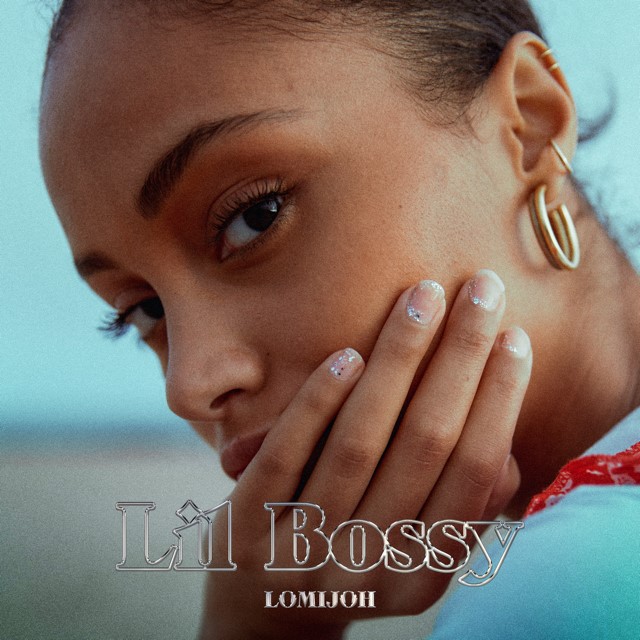 After her debut single, ‘Don’t Let It Go,’ Lomijoh returned with a new sassy track named ‘Lil bossy.’ The French-Cameroonian hottie splits her truths over a bouncy beat that vibes with her smooth flow filled with punches and some good drops in lyrics.

Lomijoh's new release is a huge surprise. Following her romantic and dreamy 'Don't Let It Go,' her new work 'Lil Bossy' is an urban-feel, speeded up rap track.

‘Lil Bossy’ kicks off with a gangsta mood, and keeps that till the ends, as Lomijoh raps ‘All eyes on me / I work hard, play hard.’

2020 is a big year for her - she dropped ‘Don’t Let It Go’ and topped the charts with it. After success with the first single, ‘Lil Bossy’ is confirmation that Lomijoh is a real player, who wants to snatch it all.