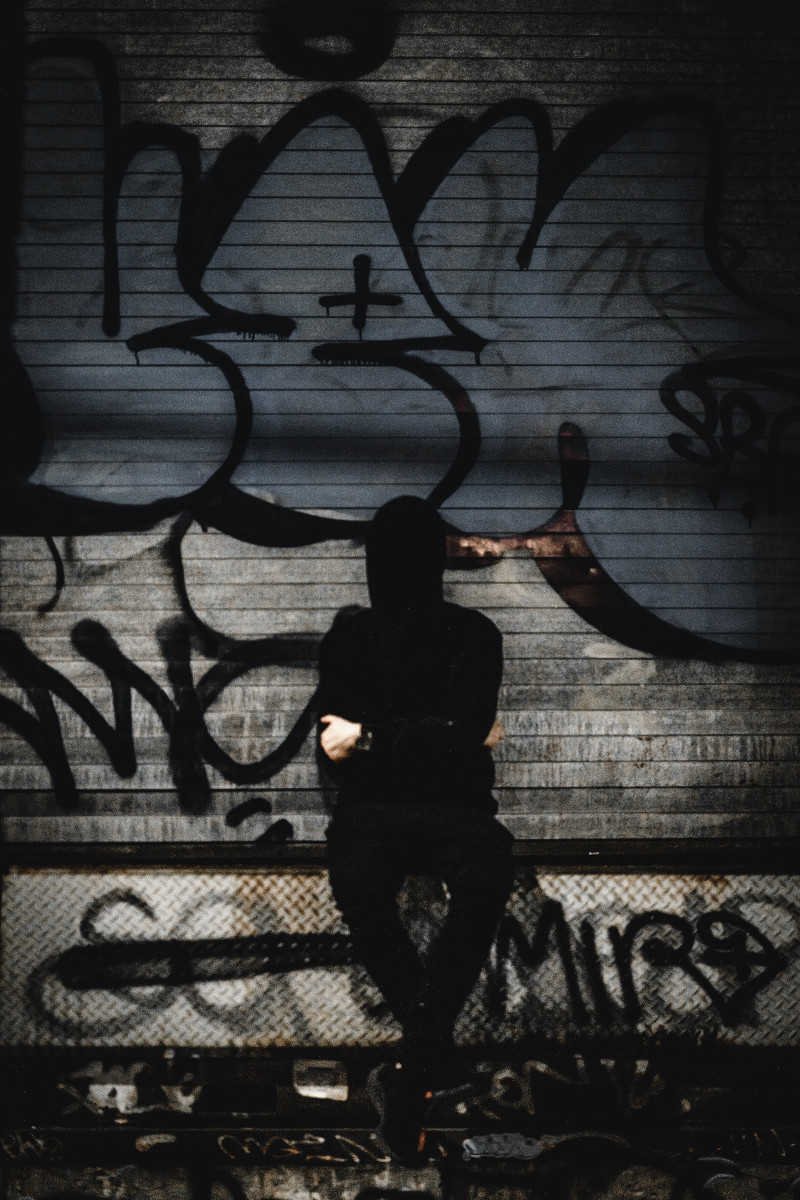 Only two years into his musical project, longstoryshort is making waves with his self-described cinematic bass sound. Today he returns by way of Night Mode with his new single "Power To The People."

Catchy and downright anthemic, "Power To The People" is longstoryshort's most impressive single yet. The distinct vocal sample alone is enough to get a crowd moving but the anonymous New York producer has produced a bass house beast for listeners to groove to. The chaotic energy of the tune is perfect for a dancefloor burner like this, making it one to listen for as festival season rages on.

Since 2019, longstoryshort has quickly made a name for himself. His tracks "Both Sides" and "Lost Summer" have garnered him an abundance of support across the electronic music community and he's landed official remixes for the likes of WHIPPED CREAM and DJ Lag.

Listen to "Power To The People" below and find the track on streaming platforms here.