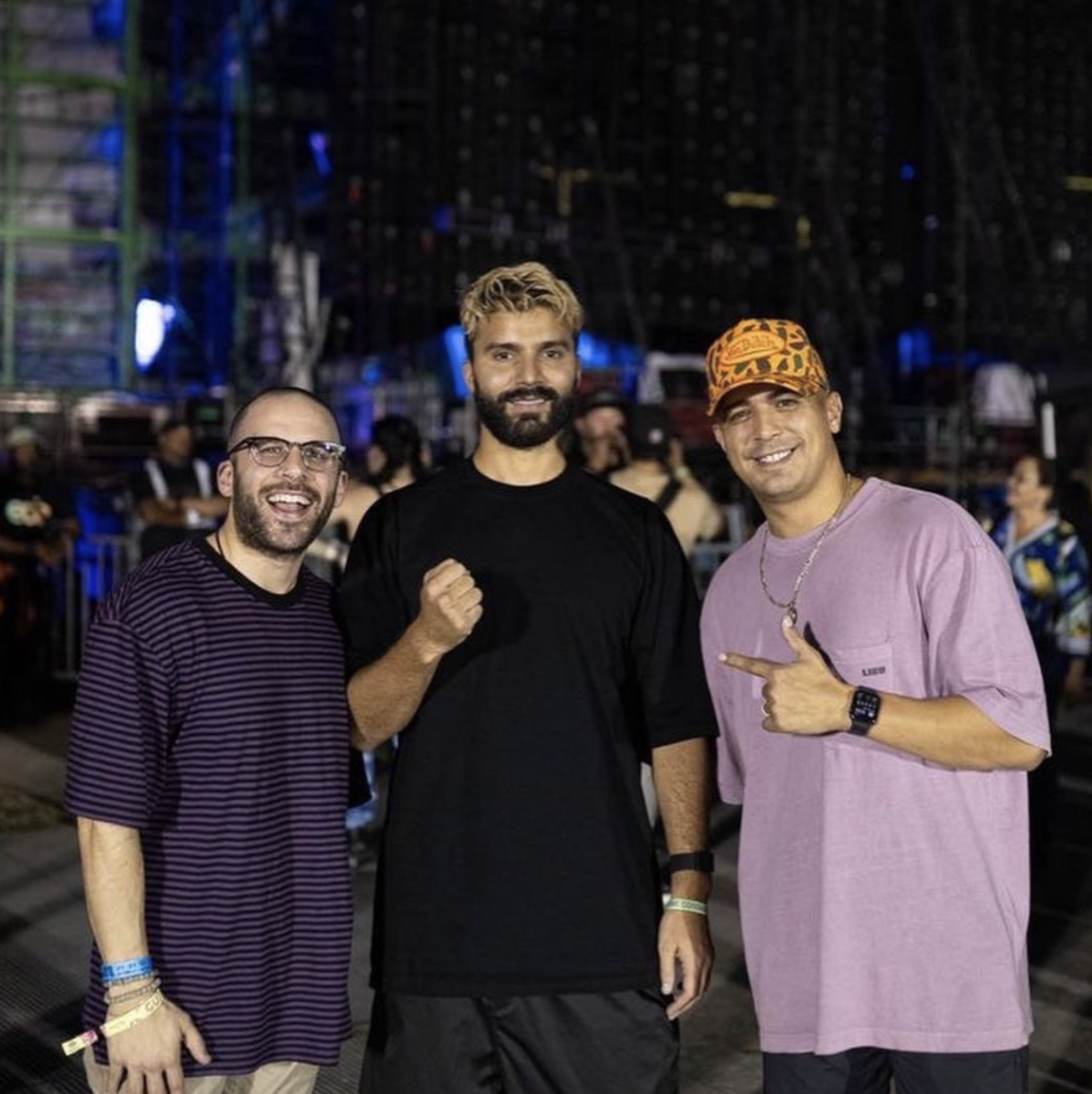 Following hot on the heels of a slew of official remixes, perhaps most notably their rework of R3HAB's "Runaway" (with Sigala and JP Cooper), the ambitious Caribbean duo have executed another refreshing rework of R3HAB's music. "Most People," a dance-pop smash by the multi-Platinum dance music vet and featuring three-time Grammy-nominated band Lukas Graham, was their latest selection.

In their bouncy future house rendition, Los Padres maintain the subtle guitar work of the original in a tip of the cap to R3HAB’s production. Then the tandem mix in a high-energy blend of elements such as warm piano chords, electrifying synths, and buzzy saws in perfect cohesion. All-in-all, it's an anthemic, dancefloor-ready production and yet another solid addition to Los Padres' growing discography.

Check out Los Padres' "Most People" remix below.

"‘Most People’ is a record celebrating the rewards of putting in the work," R3HAB said to EDM.com in an interview last year. "Tomorrow is not promised, so we need to recognize and celebrate the good things we have today.”

Find Los Padres' remix of "Most People" on your preferred streaming platform here.