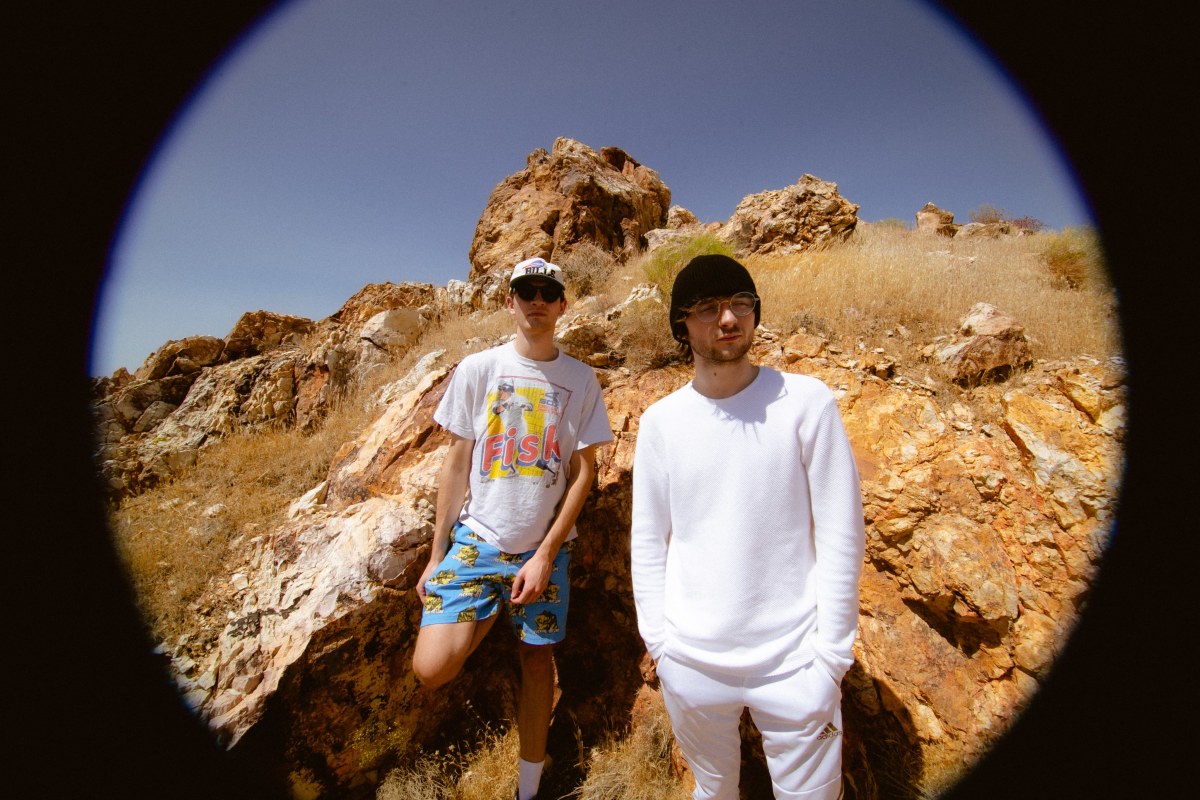 With today's release of their Candy 2 beat tape, superstar producer duo Louis the Child has launched their sound beyond the norm, finally sharing a unique, genre-fluid point of view poised to launch an entire wave of contemporaries.

Returning to the group's mid-2010s roots of experimental sound design and bubbly synth arrangements, this new Interscope Records-facilitated project starts exactly where their original Candy beat tape left off. Released way back in 2017, that mix's concluding instrumental, "Vibeys5," has been renamed "The Sh*T" and used to launch Candy 2 with a fun, nostalgic twist. It's the perfect jumping off point for the whopping 19-track project, with songs spanning from 43 seconds in length to just over three minutes. The group has also noted on their Twitter that the tape is meant to be listened to as a whole, recommending headphones or speakers for the best experience.

As a whole, this project is exactly what we've been waiting for from the duo. It transforms the masterful beat compositions we fell in love with through their early remixes of "Body Gold" by Oh Wonder and "Compass" by Zella Day, updating now-tired future bass womps with original synths and forward-thinking soundscapes. The collection's 17th track, "Classic LTC," is a nod to these origins. While the beat tape does deviate from the duo's pop-electronic crossover debut album, Here For Now, released earlier this year, Candy 2 actually propels Louis the Child above and beyond that sound. Exuding raw talent and a fully realized point of view, Candy 2 is a dominating demonstration of their skills as producers, reaching beyond the need for superstar vocalists and melody-dependent track structures to instead develop the electronic-based style lying in their creative cores.

Standout tracks within the beat tape include "I Had Just Woken Up From A Short Nap," "hey RAWB," and "Keep Moving." One of Candy 2's merits, though, is its seamless transitions and naturally flowing track progressions throughout its entire 34 minutes, turning each piece into its own microcosm of energy. Each song is aurally stimulating in its own way, evolving within themselves while maintaining a steady, linking groove. This prevents the project from becoming chaotic with opposing sounds.

It's these key traits that differentiate Candy 2 from previous, more experimental ventures, especially the group's 2018 Kids At Play EP. This new beat tape feels like the fully formed version of the Kids At Play concept, full of a now-matured authenticity and freshness that will finally stop critics from viewing the duo as an offshoot of Flume's 2016 future bass album, Skin. Now, Louis the Child has grown into their own voice, which will surely keep them on track for their momentous journey toward international electronic acclaim.

Candy 2 is also the first time Louis the Child has experimented with more organic, edit-heavy videos, pairing the entire beat tape with a highly conceptualized visual companion shot in the southwest United States. Directed by the group's longtime photographer and videographer, Colin Miller, the companion is impeccably tailored to the changing sounds and emotions of the project. It provides a special touch to this tape's listening experience, preventing slower, more transitional tracks such as "oo ah eh ee" and "hi" from getting lost among heavier slammers like "BODEGA," "Uhhh" and "Fresh Juice" with Troyboi.

You can listen to Candy 2 while watching its visual companion on YouTube, where Louis the Child will be joined by Whethan at 4PM ET (1PM PT) for its premiere.