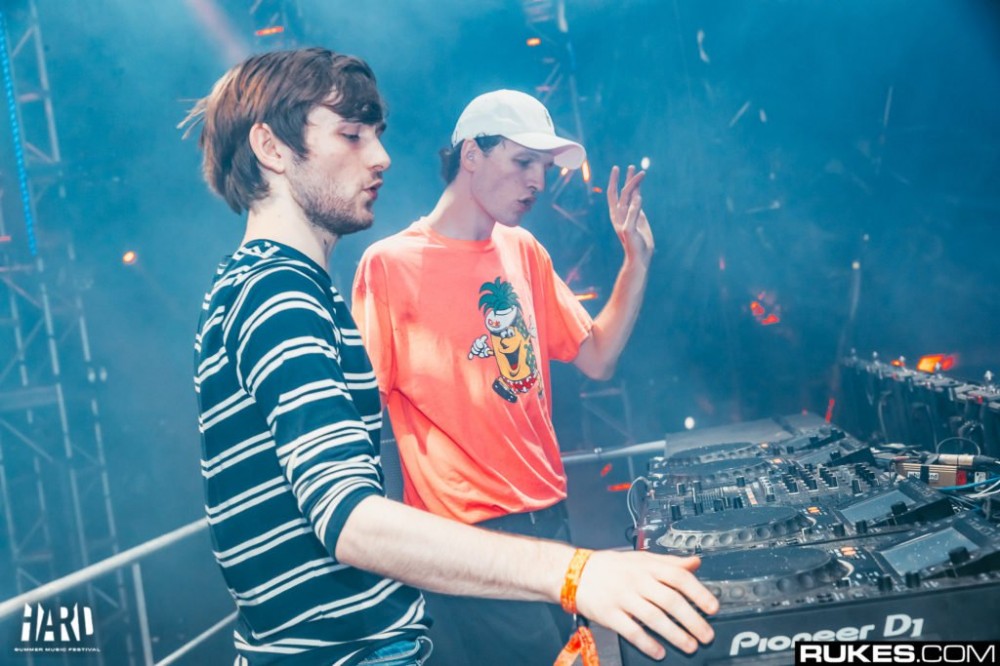 It’s been slightly over a yr since we final acquired an EP from Louis The Child, 2017’s improbable Love Is Alive that includes the stellar Elohim collaboration the identical identify. Now in 2018, the duo is again with a brand new EP entitled Kids At Play that simply provides Love Is Alive a run for its cash.

The EP is 9 tracks, so it might technically be an album, however LTC have chosen to categorise it as an EP – maybe as a result of they have already got a debut album within the works for 2019? That a lot is concept, nevertheless it’s curious to see this as an EP nonetheless.

Five tracks from the EP have already been launched as singles, together with the smash hit “Better Not” with Wafia and their new collaboration with Elohim, “LOVE.” The new tracks on the EP are all solo ventures, with the exception “Save Me From Myself,” a large collaboration with rising vocalist NoMBe and stars Big Gigantic.

Overall, Kids At Play helps to solidify Louis The Child’s sound, which is uniquely pop-leaning however nonetheless closely inside dance music boundaries. The st guitar strums and unassuming vocals on “Save Me From Myself,” as an example, belie the quirky and scrumptious drop proper across the nook. And probably the most pop track on the EP, “Dear Sense” with MAX, for all its high 40 inclinations, nonetheless performs with that tremendous noticed synth within the drop ever so delicately and makes the monitor splendidly dance-y.

Kids At Play ends with the instrumental “Space Jam,” a pleasant little ditty that caps f the album on a extra refined word. It’s not a grand end, nevertheless it definitely doesn’t depart you wanting extra, both. It’s an appetizing desertif after a splendidly satisfying meal.

Kids At Play is out now – stream it under!