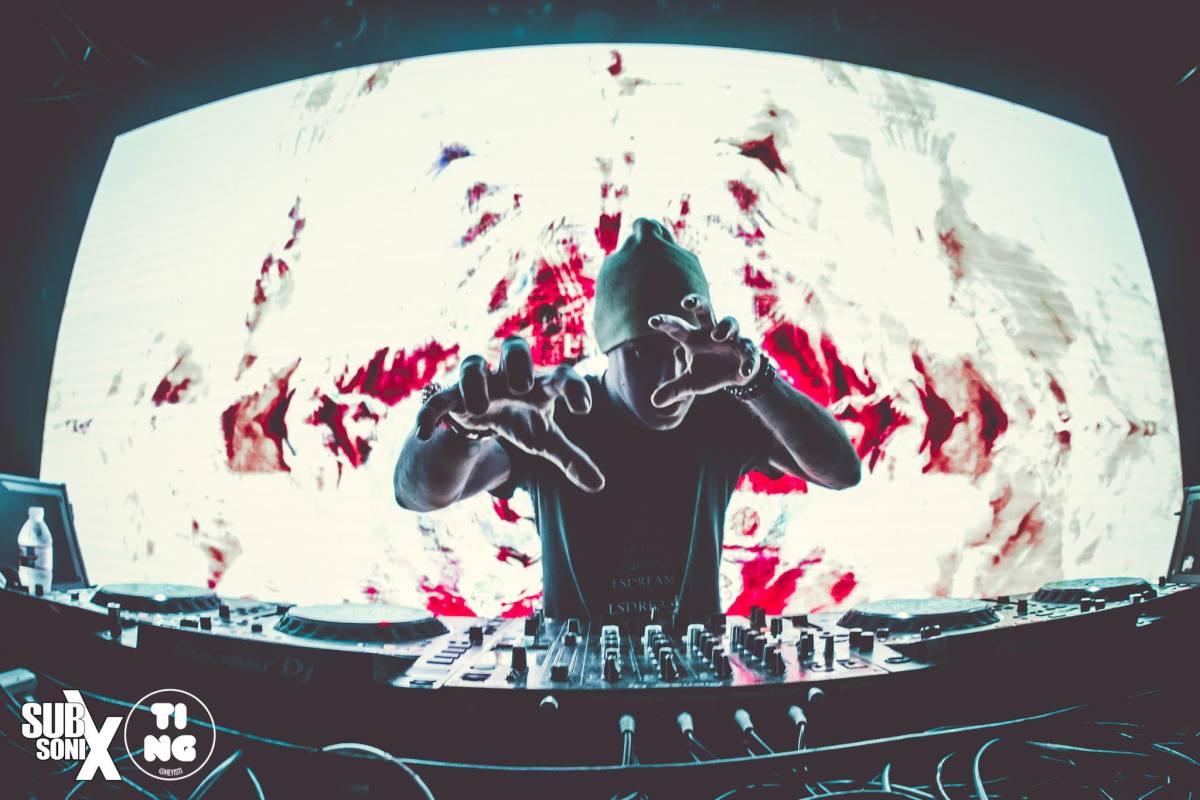 LSDREAM is charting the course for his his third full-length album, aptly titled PEACE LOVE & WUBZ.

The dubstep and experimental bass music star recently announced the new LP, but stopped short of sharing a release date. However, he did unveil the album's titular track, a mind-bending banger blending elements of trap and funk. In addition to disco-inspired synths and filthy bass patches, "PEACE LOVE & WUBZ" also flaunts verses from Cojaxx, a rapper and hip-hop artist who has performed as 12th Planet's MC.

Check out the wobbly single below, the third to be released from the upcoming album.

PEACE LOVE & WUBZ will be LSDREAM's first album since 2019's Renegades of Light, which featured joint tracks with Champagne Drip, Varien, and Leah Culver, among others. His debut came back in 2018 with the 10-track Voyager LP.

If his last two records were any indication, fans os LSDREAM can expect a slew of major collabs from around the bass music scene, including some of Wakaan's longtime artists.