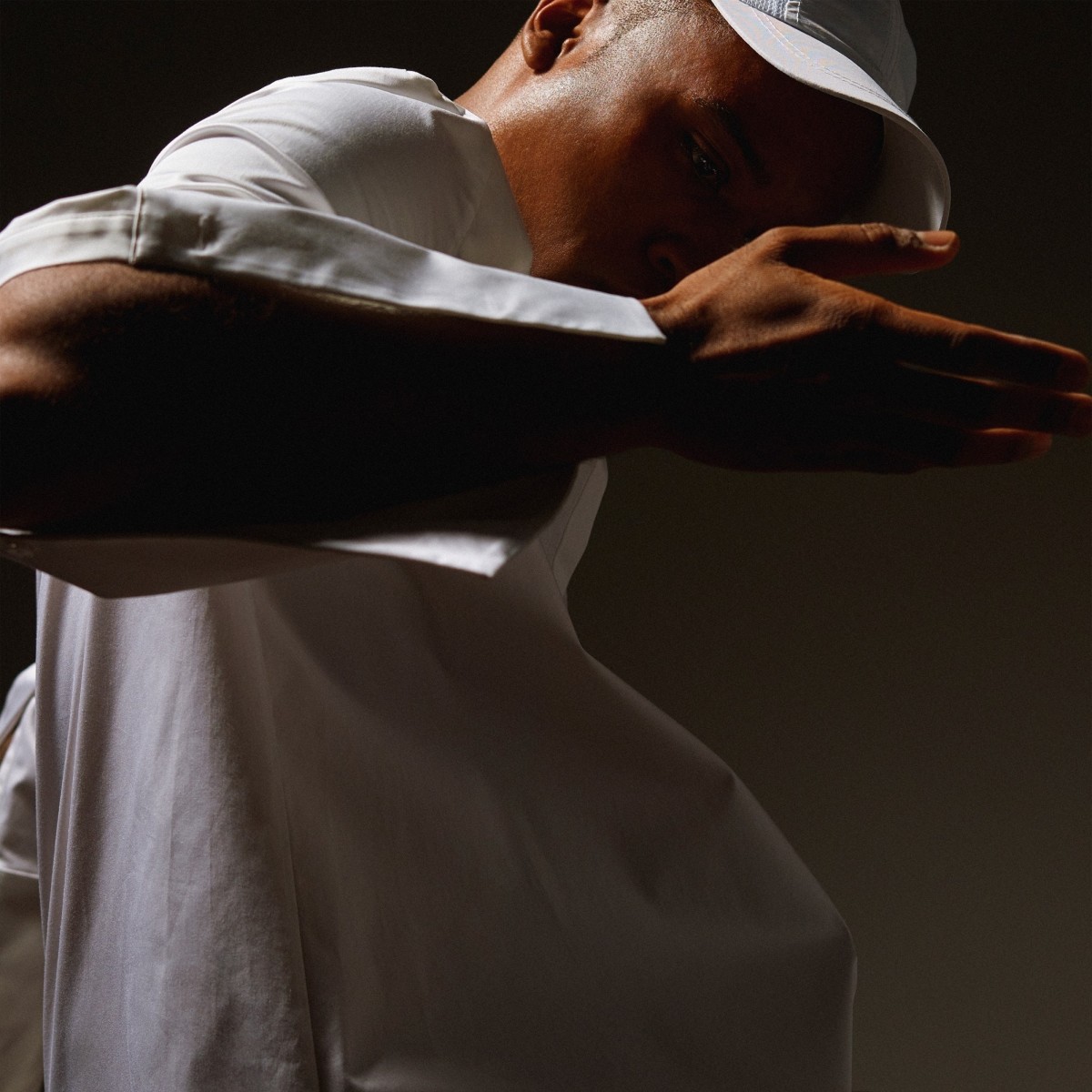 In 2018, Montréal-based producer Hologramme ventured to Berlin—arguably the electronic music capital of the world—to soak up new inspirations and reinvent himself. After dedicating himself to the studio for his two-month residency, he emerged with his debut studio album Felicity, which released on August 30th, 2019.

Now, Hologramme has recruited a team of French and Canadian producers to put their own spin on the record with Geist Im Glas, the closing chapter to Felicity.

Geist Im Glas, translated to English as "Ghost in a Glass," spotlights five outstanding remixers who explore four of the ten original tracks. Leading the way is fabled Montréal producer Lunice, who Hologramme connected with last summer when both were performing at MURAL Festival. Notably known for touring with Madonna, his collaborations with Azealia Banks and Diplo, and being one half of TNGHT with Hudson Mohawke, Lunice reimagined the atmospheric "Berlin."

Lunice merges dynamic beats and scratches with the calming foundation of "Berlin." While the original dreamlike wonder would likely encourage mindfulness and reflection, Lunice reimagines the song to something more dance floor ready. The other remixers that grace Geist Im Glas are Fakear, Moses Bélange, Robert Robert, and Ouri.

The dance anthology lives on Hologramme's imprint, Société Holographique de Montréal. You can listen to Geist Im Glas below.