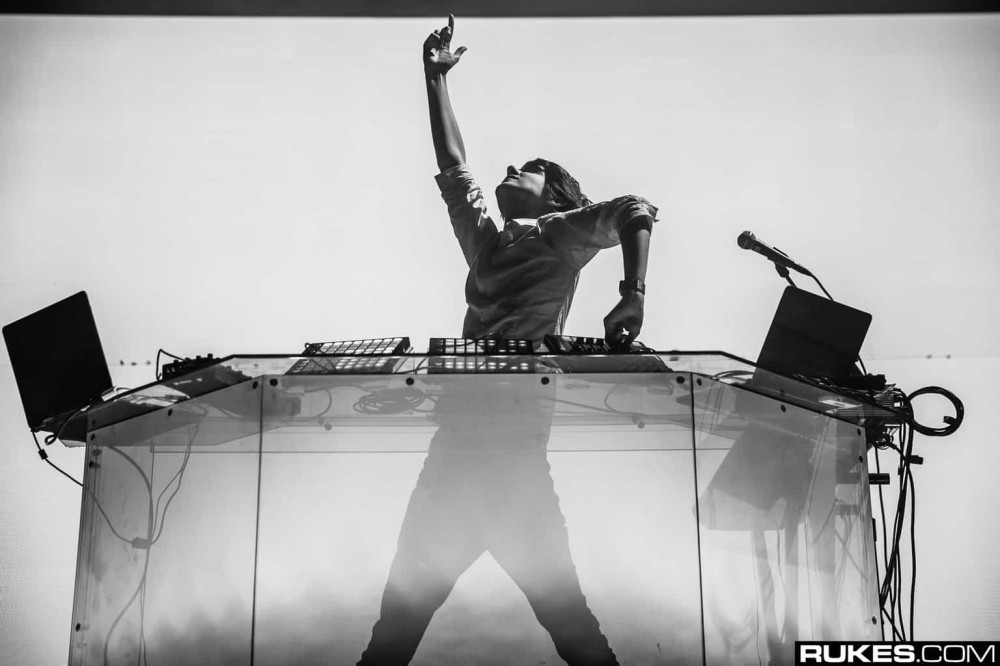 After 7 long years, Madeon will ficially be making his return to Ultra Music Festival. The popular music festival announced on social media today that the talented star is set to perform on the Live stage this March. Not only this, but Madeon himself announced that he will be bringing the Good Faith Live Show to the popular Miami festival.

Ultra Music Festival is slowly announcing new artists. Just last week, talented tropical house producer was announced to perform this year. Obviously, they are doing this to keep everyone on their toes until the phase 2 lineup announcement. The event will be taking place in almost two months, so that lineup is sure to be announced soon. However, in the meantime, check out the . Stay tuned for more updates on Ultra 2020.

Bringing his kaleidoscope sounds to the Live Stage at #Ultra2020 this March, @madeon is back for the first time in 7 years ✨ pic.twitter.com/8WFc4H0SBj