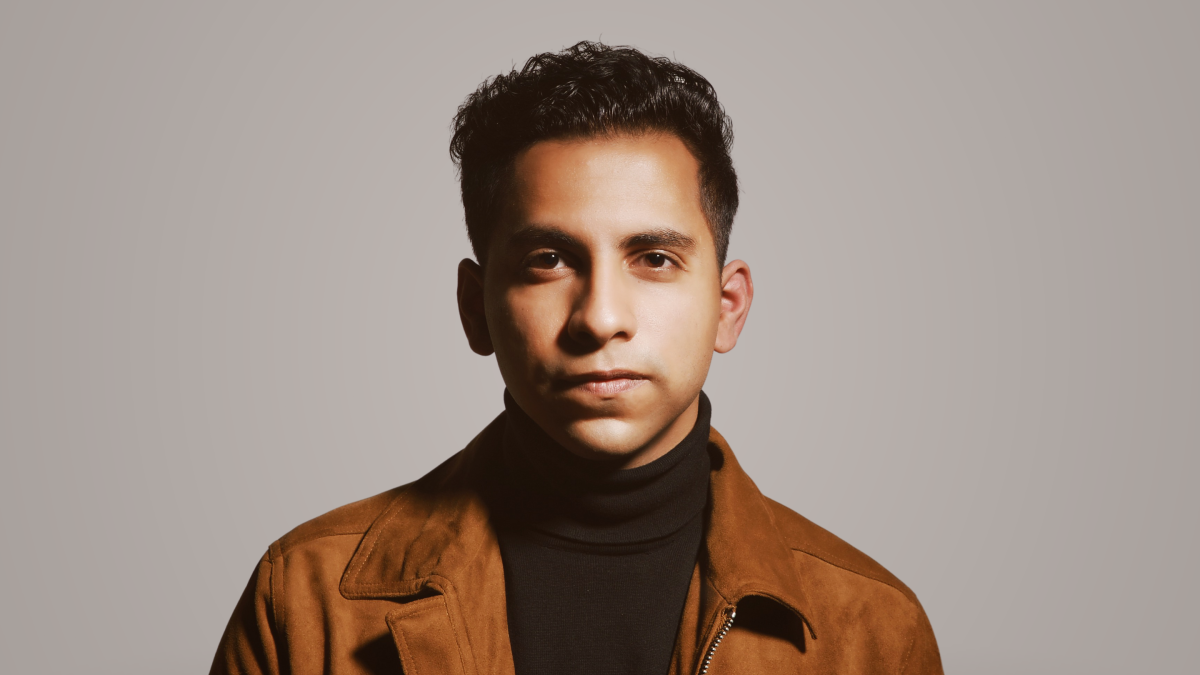 New Delhi-raised and LA-based multi-instrumentalist Madhurr has arrived with his first dance-pop ballad of the year, an emotive new single called "One Last Touch" released alongside McKenna Alicia.

Madhurr goes above and beyond the simple production of a song and really takes command to tell a full story with each track. Not only does he craft all his own arrangements, sound design, and lyrics, but he also performs every instrument, sings, and develops his own visuals.

His latest single exemplifies his ability to transport listeners to these intricately constructed worlds. "One Last Touch" feels as if it was made for the movie Interstellar, as he narrates the emotions of two astronauts who are longing for a final reunion before being engulfed by a black hole. He translates these emotions into the production via dreamlike soundscapes filled with lush, twangy guitars and heartfelt piano chords. The vocal duet from Madhurr and Alicia exudes the sense of undying love.

“For me, songwriting comes first and production second," Madhurr explained in a press release. "As an artist, I need that initial musical spark that I usually get from composing a topline melody or writing a catchy hook either on the guitar or piano; once that is achieved, production flows naturally for me.”

"One Last Touch" was used in Madhurr's final showcase at the prestigious Icon Collective, which has helped launch the careers of successful alumni such as Jauz, NGHTMRE, i_o, and many more. The track was received with rave reviews, commending Madhurr for his songwriting, production, and vocal performance quality.

You can stream "One Last Touch" below and across all platforms here.