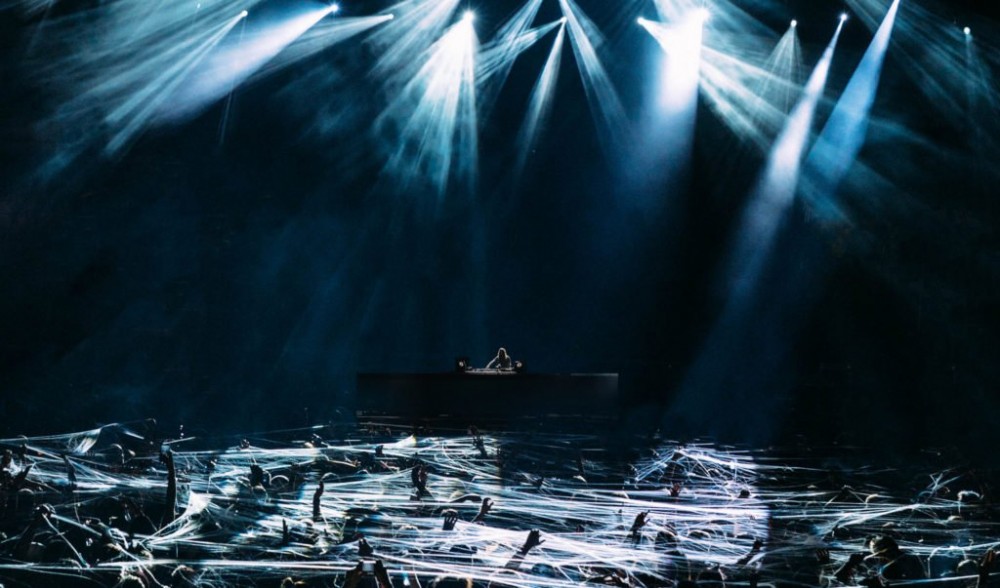 The Meadows Music and Arts Festival is taking a year f after a solid lineup in 2017 which featured Jay-Z, Gorillaz, Red Hot Chili Peppers, Bassnectar and many more, at Citi Field in Queens, NYC.

According to an ficial statement issued by Founders Entertainment, this isn’t the end for The Meadows, but rather a refocus on making the event the best it can be. The venue is a key factor, and everyone involved wants to make sure it’s just right.

“After careful consideration, we have decided to take 2018 f and focus our efforts on returning in 2019,” The Meadows states.

Organizers had their hopes set on bringing the music festival to Flushing Meadows Corona Park in its third year, but they were not able to obtain a multi-day permit in 2018 from NYC Parks for this Fall. However, The Meadows is still hopeful its dream site will work out next year.

“Our sights are set on The Meadows 2019, and we look forward to working together with all city partners and agencies.”