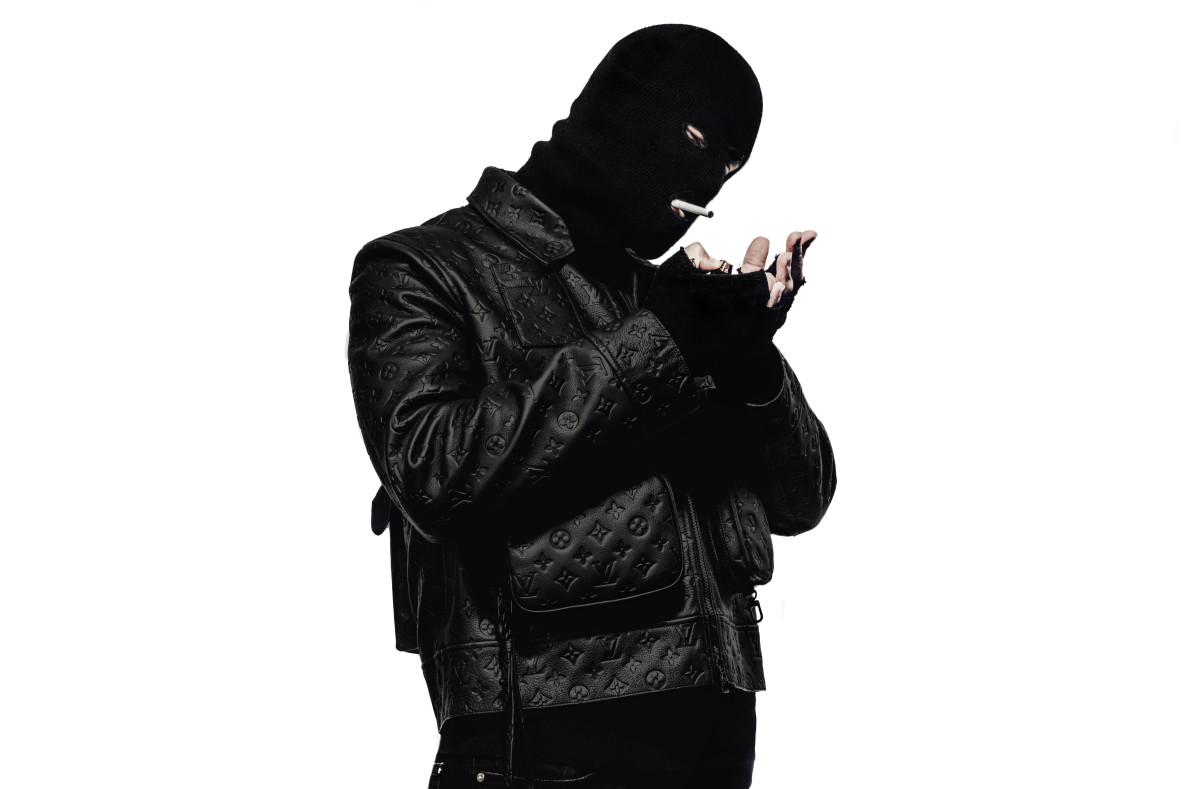 If you are looking for an unforgettable deep house remix for your single, you go to Malaa. The masked French producer was called upon by Alison Wonderland and Valentino Khan to unleash his expertise on their dance-pop anthem "Anything," and the result is everything we could have hoped for. The remix, which was teased last week, arrived today via Mad Decent.

"Anything" exploded onto the scene when it was released in late-November of last year, garnering over 5 million streams on Spotify and charting on the Triple J Hot 200 list. The Pardon My French member took what was already gold and spiced it up even further, giving it a dark and brooding makeover. It's blasted with his signature sinister stylings, making it ready for the clubs once we can get back out there.

Alison Wonderland and Valentino Khan unveiled the intoxicating music video for "Anything" last week. Wonderland is currently gearing up for her third studio album, and Khan recently celebrated the 100th episode of his weekly "Hot Sauce Radio" series, which airs on Thursday nights on SiriusXM.

You can stream "Anything" (Malaa Remix) across all platforms here.