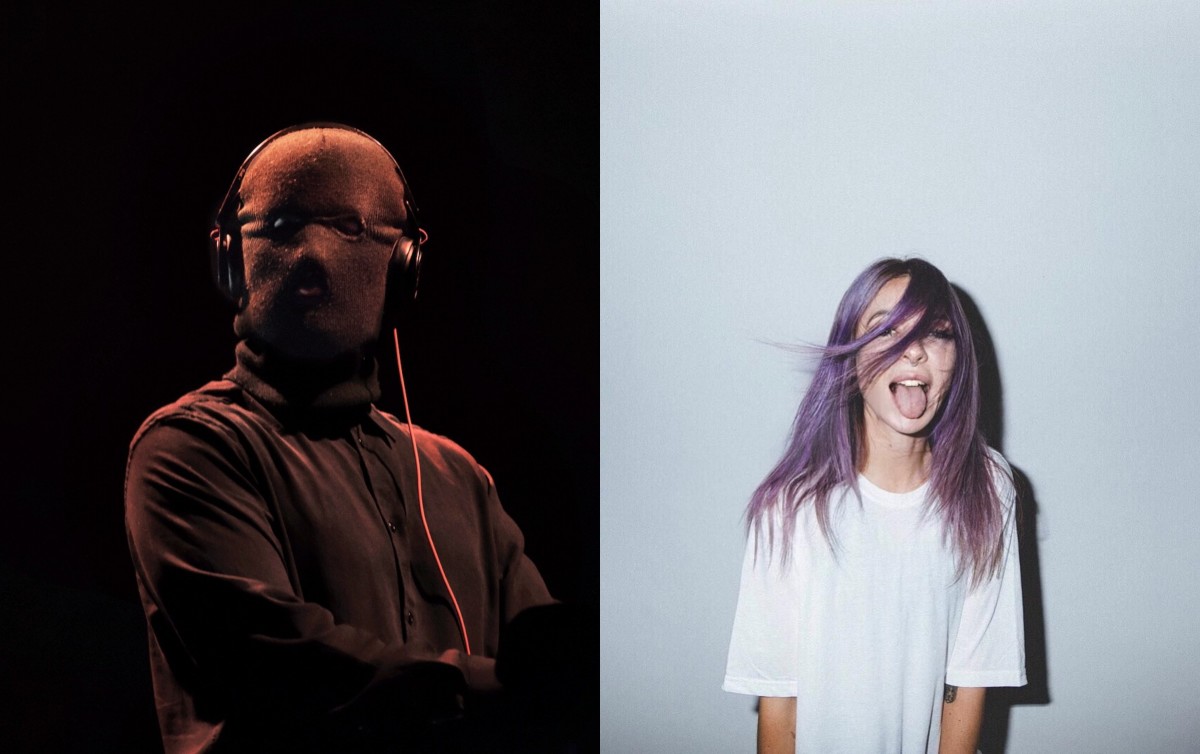 A dream remix hath taken shape. It looks like Malaa is on the verge of releasing a huge rework of Alison Wonderland and Valentino Khan's hit November 2020 collaboration "Anything."

Alison Wonderland's dreamy vocals meet Malaa's sinister deep house vibes in this massive track, which of course has the groovy underpinnings of a Valentino Khan banger. Malaa took to social media to announce that he's "wrapped up new music" and to share a preview of the unreleased remix in a video, wherein the masked house superstar vibes out to the song in his studio. When Wonderland responded with the "eyes" emoji and an ellipses, all hell broke loose in her tweet's reply section.

At the time of this article's publication, neither Malaa, Khan, nor Wonderland have divulged a release date for the "Anything" remix. You can list to a preview below, courtesy of the serendipitous video posted by Malaa.