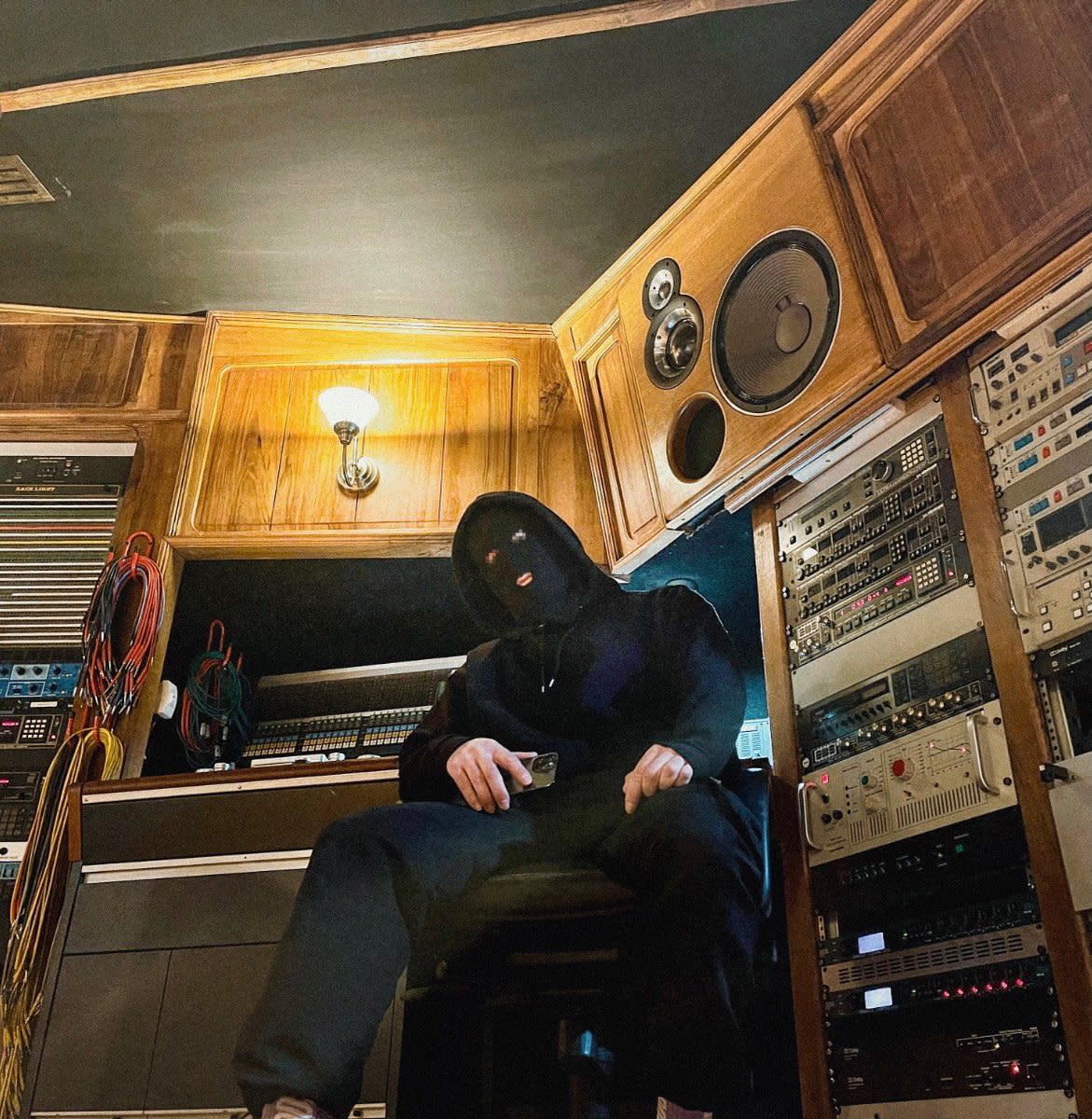 Earlier this week, Tchami revealed that a remix album for his debut LP Year Zero was in the works. After a wave of speculation surrounding who the record's first remixer would be, the wait is over. The first remix from the record has arrived today by way of one of his most frequent collaborators: Malaa.

Per usual, Malaa's remix of the Gunna-assisted "Praise" is nothing short of superb. The mysterious Parisian producer has flipped the tune on its head, reworking the upbeat nature of the original with his own dark twist. Although both versions are club-ready, they issue vastly different vibes courtesy of Malaa's signature brooding production.

Malaa's revamp of "Praise" is the first of many remixes due out from Tchami's camp. Fans should keep their eyes peeled on his socials below for more reworks in the coming weeks as we patiently wait for the full remix bundle to drop.

You can find Malaa's remix of "Praise" on all streaming platforms here.