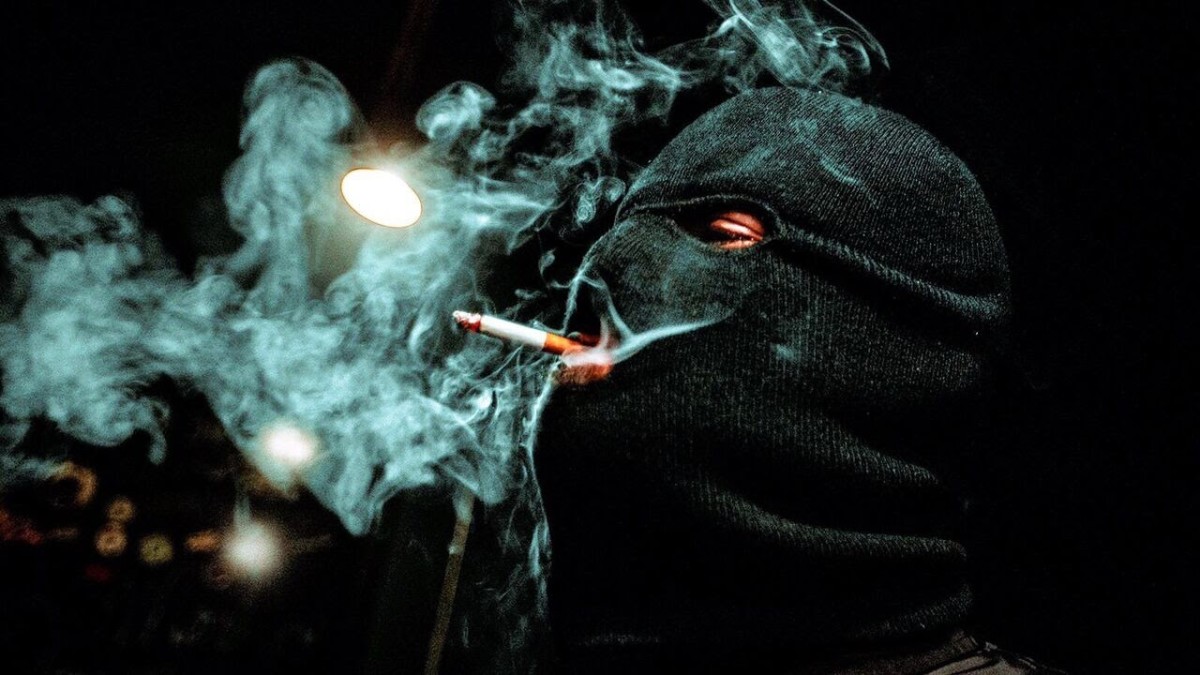 Malaa first introduced us to the felonious side of the mixtape game back in 2017 when he joined forces with some of his house music peers to deliver a collection of back-to-back party starters. Four years later, the masked Frenchman has returned with his Illegal Mixtape Vol. 3. The 14 tracks embody the perfect compilation of hard-hitting house that is ready to be consumed at a dangerous rate all weekend long.

Malaa enlisted some of the best in bass and house to contribute to the mixtape, including ACRAZE, ALRT, Good Times Ahead, JC Ordonez, Myles X, FRATTA, Kohmi, Keeld, SMILE if you can, and Hooders. Of course, the mysterious mastermind included some of his most recent hits, such as "Don't Talk" and "Hell" with Koos, along with the new single "Realest." Fans will also be happy to see Honey & Badger's remix of Malaa's famed "Notorious" song on the tracklist.

Malaa is gearing up, along with the rest of us, for the return to live events. He is featured on the 2021 lineups for Escapade Music Festival and Imagine Music Festival. To get your Malaa fix in the meantime, you can stream his "Best of Both Worlds" B2B set with DJ Snake.

Illegal Mixtape Vol. 3 is available for streaming and downloading across all platforms here.