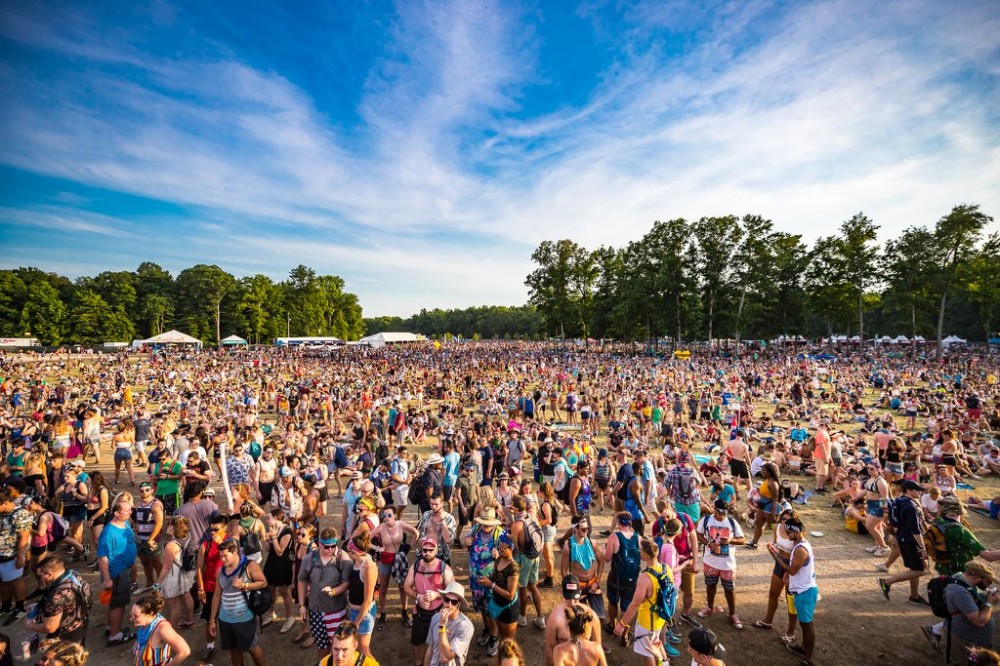 Music festivals should be a place where you can let go and enjoy yourself among friends and lots great music. However, some people go to events with the intention getting too fucked up, whether on alcohol or other substances, and this doesn’t always lead to the best results. One many at Firefly Music Festival this weekend was apprehended after stripped naked, streaked through the venue and knocked over sound gear.

Official reports are that “there were no reported injuries at the Bud Light tent and no reports assaults connected to the incident.” However, a string tweets after searching “naked firefly” on Twitter tells a different story…

Just got punched in the face by a naked man at Firefly. What are you doing this weekend nerds?

Most likely. I didn't see him until it was too late. After I got socked all I saw was dong.

I almost had to fight a naked man at Firefly yesterday…

I just saw a guy get arrested by the state police because he was running around naked. There’s firefly for you.

Dover police Cpl. Mark Hfman says the man was arrested on misdemeanor criminal mischief charges and accompanied to a medical tent due to his intoxication levels.

The streaking came the same day as police reported at least two dozen phones had been stolen at the music festival.

Firefly was headlined by Panic! At The Disco, Post Malone, and Travis Scott, with support from Zedd, Kygo, DJ Snake, Passion Pit, Death Cab For Cutie, and more.