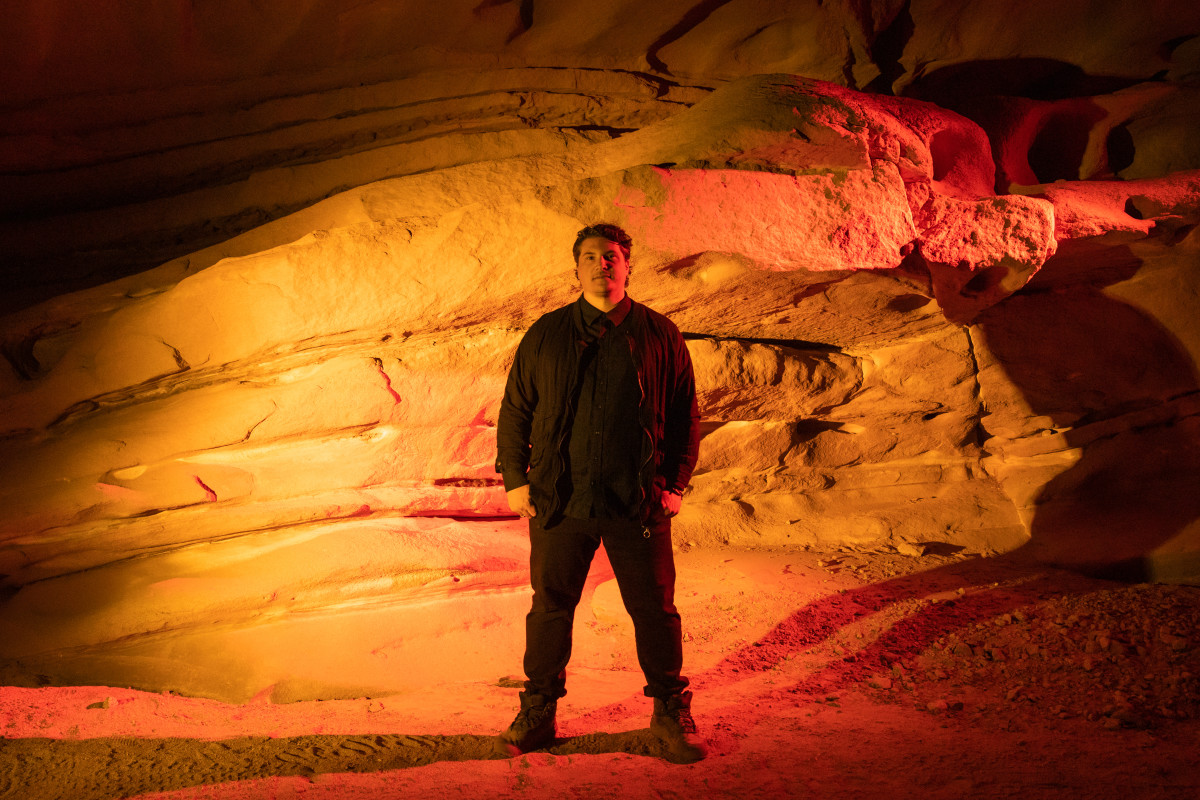 As a flourishing record label under the Desert Hearts umbrella, Desert Hearts Black has long been the home for acts who flirt with the more melodic tones of house and techno. However, in hopes of targeting a global audience, the imprint is expanding its Rolodex to include a more varied sound loaded with grit and groove.

At the helm of this new sonic journey is label head and Desert Hearts co-founder Marbs. The Southern California native has released an introspective EP born out of the confines of isolation from the global pandemic. Titled Minds on the Run, the project features three original recordings alongside a remix from Spanish techno veteran Oscar L.

Described by Marbs as a "twisted trip through my mind and an exploration of the sounds I love," the EP wraps itself in different worlds, as each track acts as its own universe, unique and independent from the rest.

In the opening cut, "Needed Time," we find Marbs diving under a rolling bassline and melodic risers accompanied by haunting vocal elements. The seven-minute-long record flows into the contrasting sounds on  "Mental Gymnastics". This riveting song feeds into the night with its punching backbeat and staccato synths.

The titular track folds upon itself after two minutes of build-up for a liberating release. As moans and giggles are heard in the background, "Minds On The Run," runs a winding course full of fluctuating basslines before returning to the starting line.

Tasked with not only closing out the EP, but also reworking one of Marb's originals, was Spanish tech house producer Oscar L. Aptly named the "On a Trip" remix, the European DJ concocts his own psychedelic twist on the opening track, offering a more dreary tone than the original.

Not only does Minds on the Run broaden the scope of artistry on the Desert Hearts Black label, but it also serves as a liaison for the brand's 10-year anniversary celebration. Key to its commemoration is the flagship Desert Hearts Festival this upcoming spring.

Set to take place April 28th to May 2nd, 2022, the camping festival will take place at Lake Perris in Southern California. For tickets and general information, head here.

Stream Marb's Minds on the Run below: